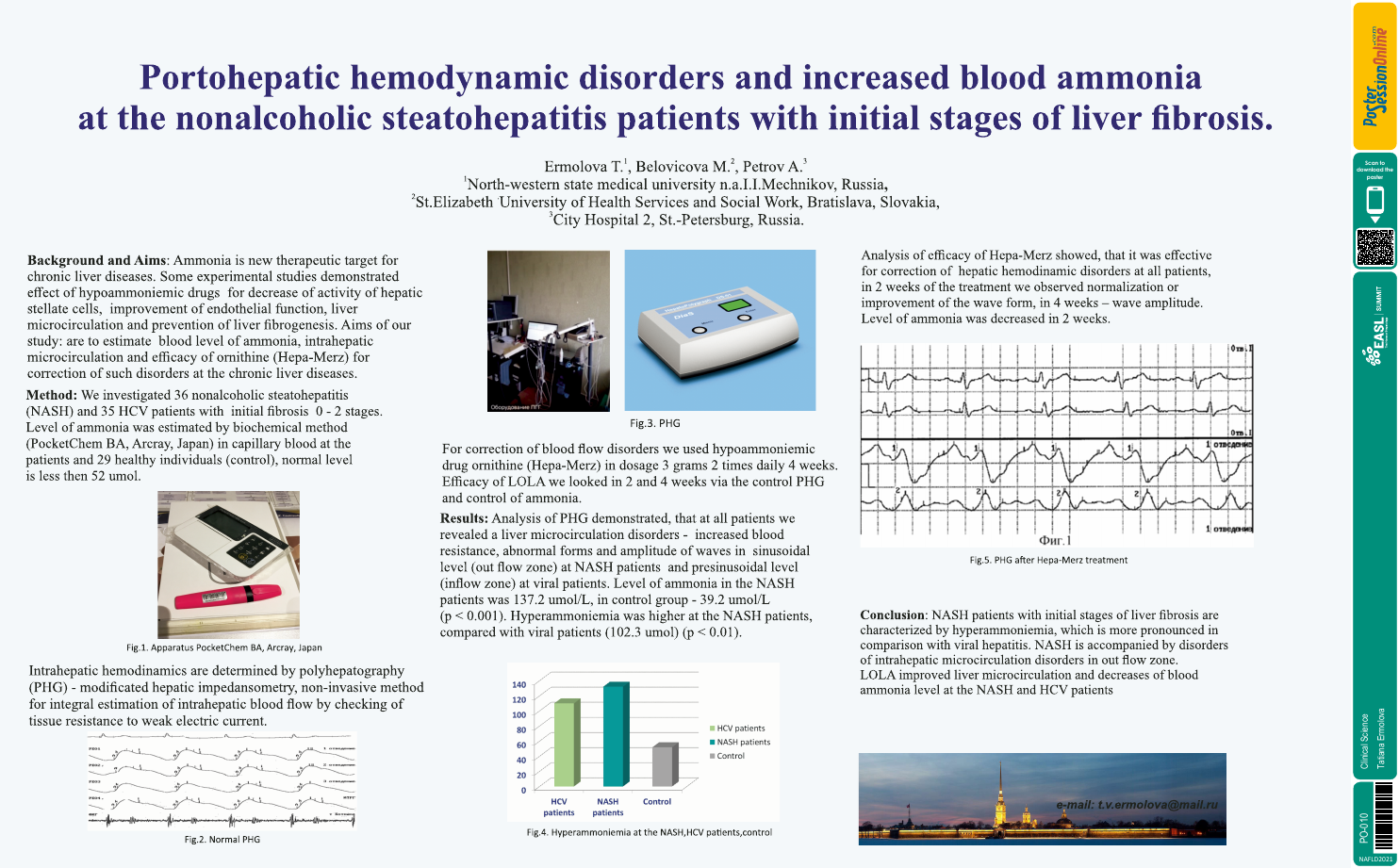 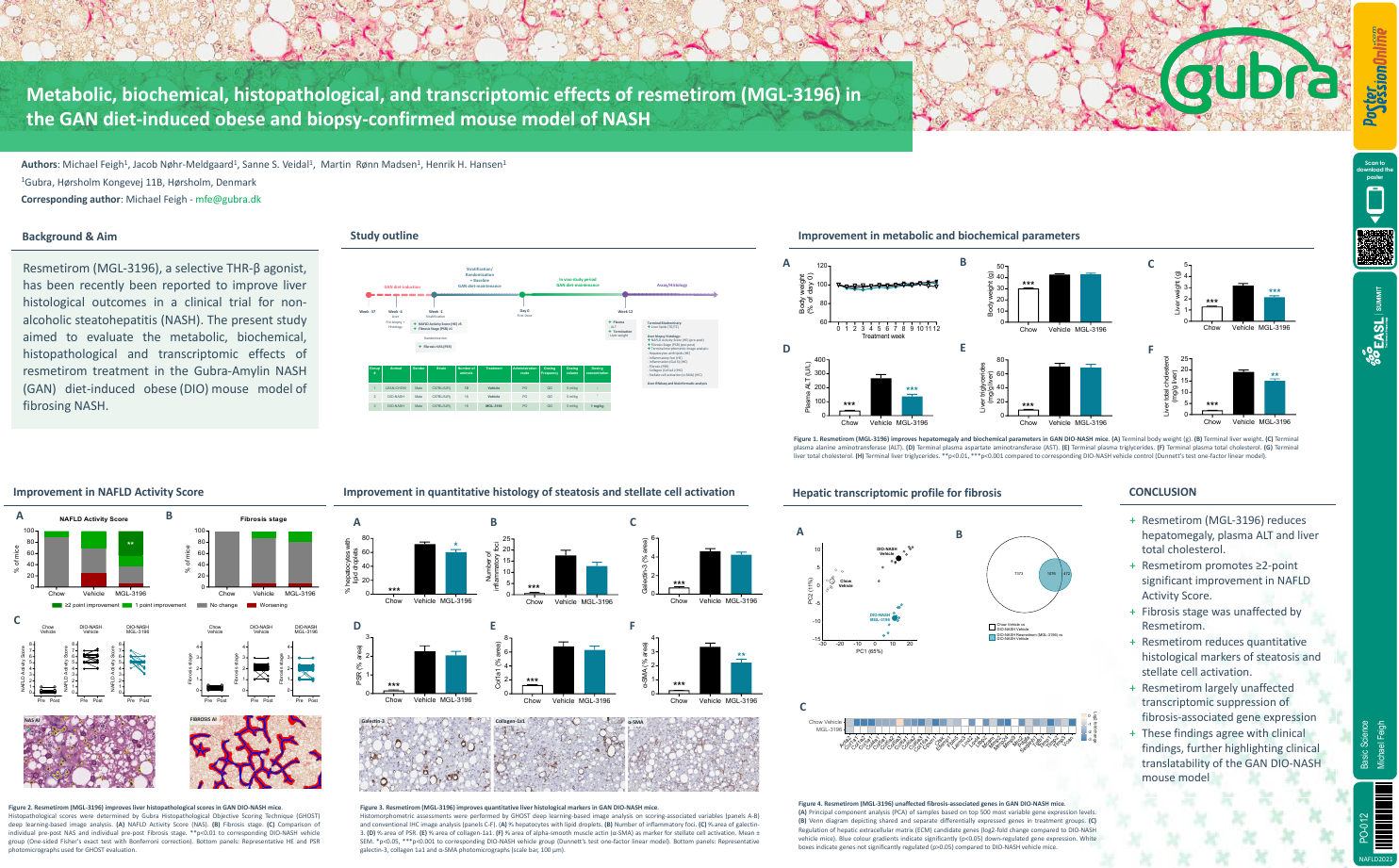 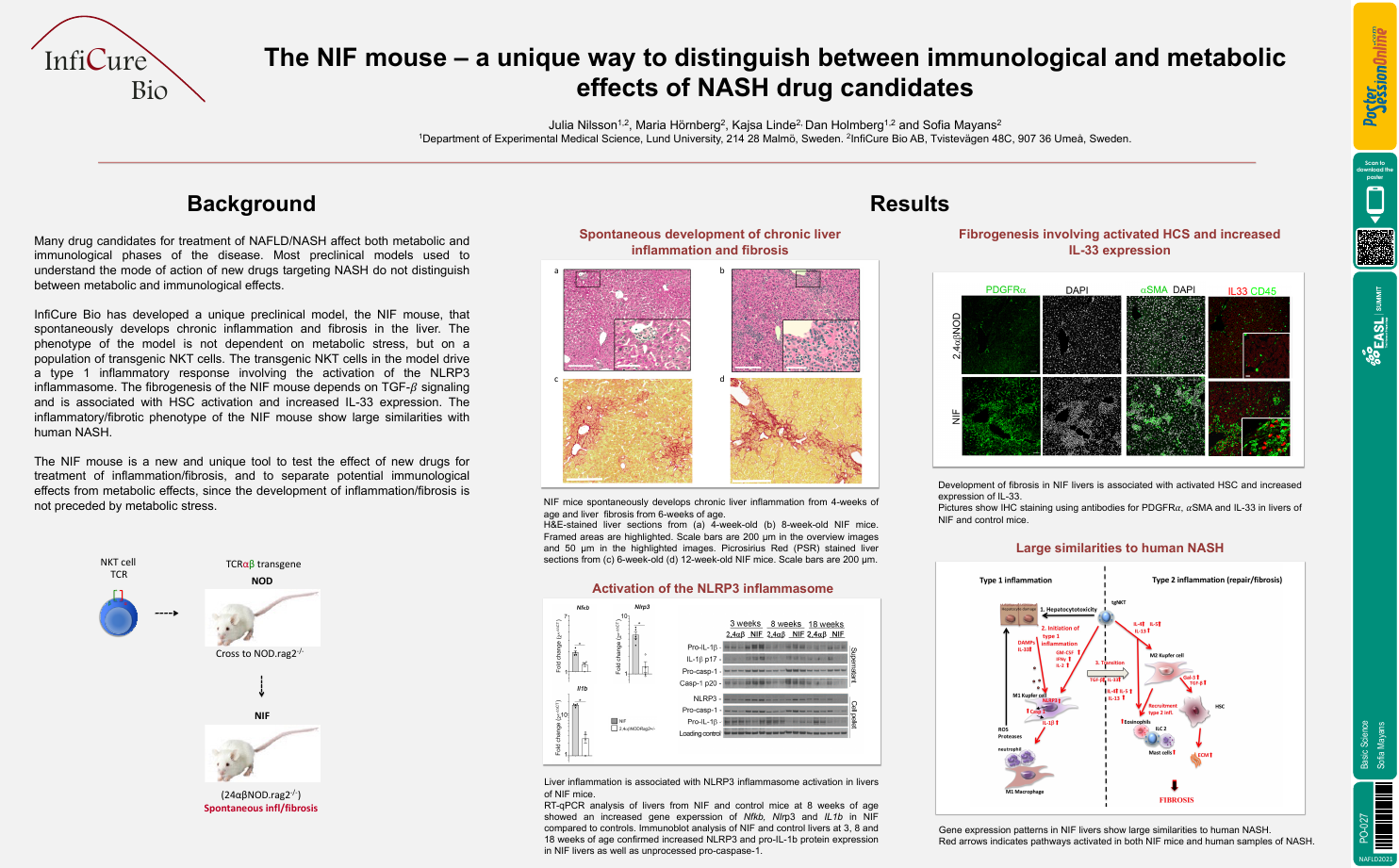 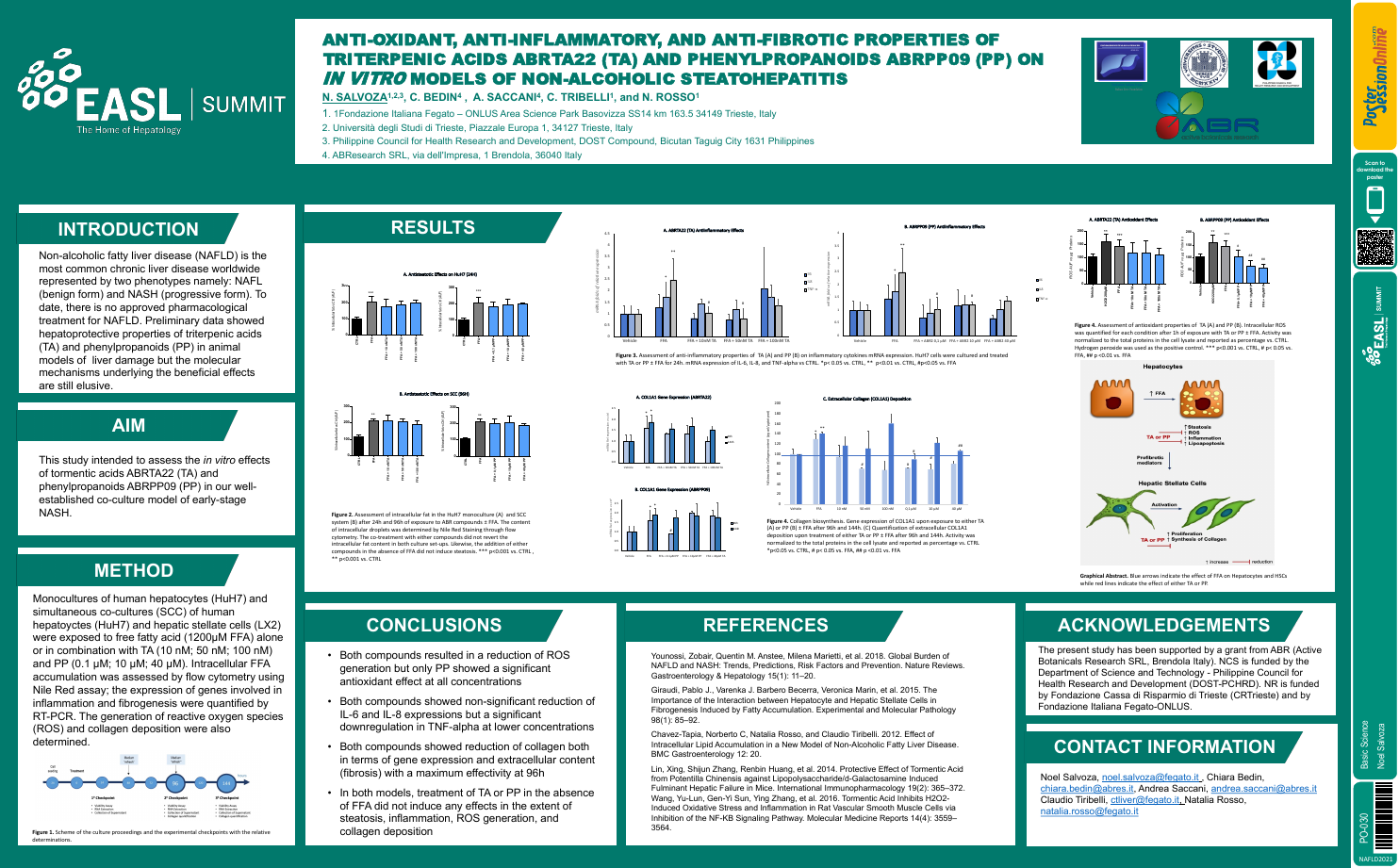 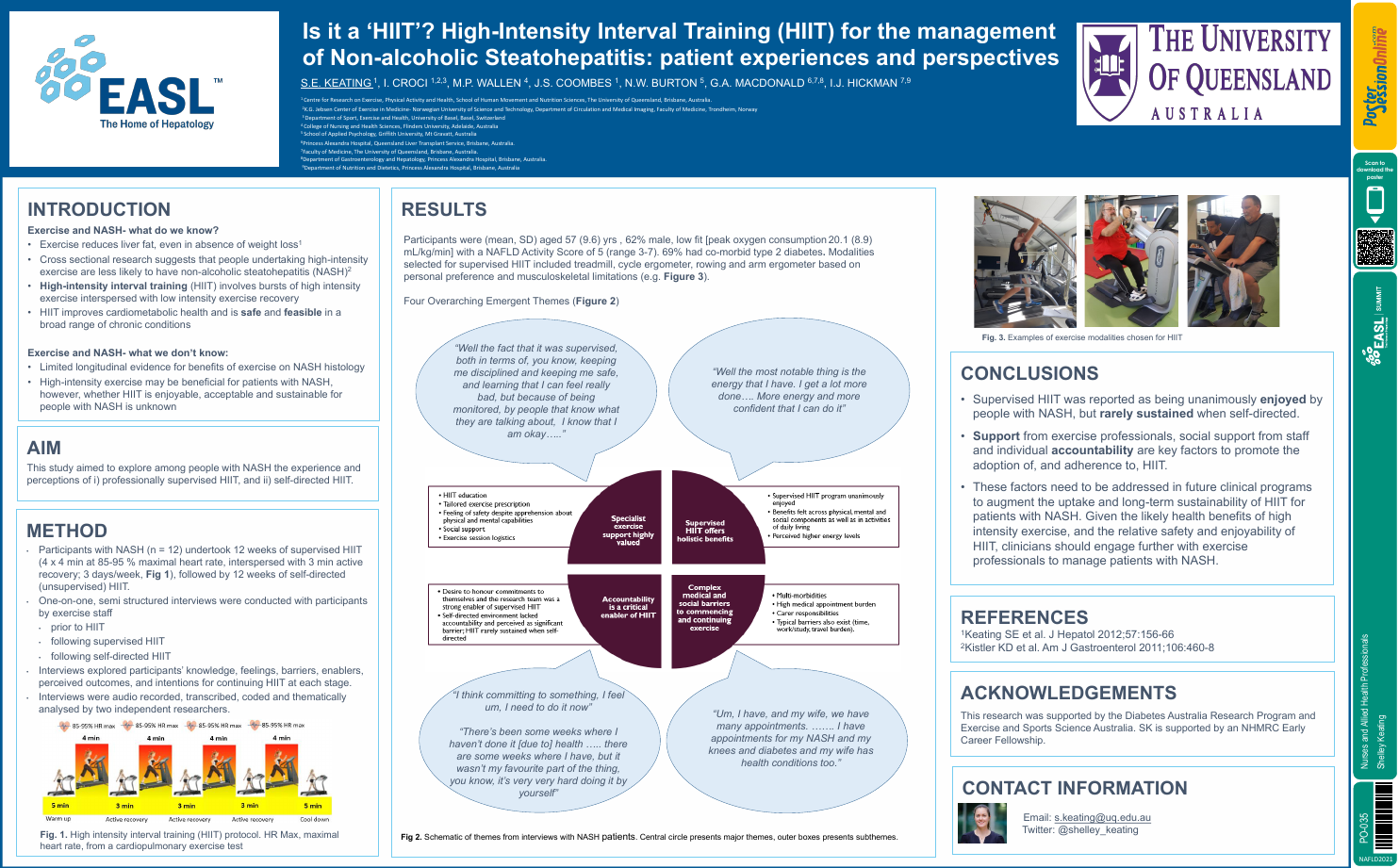 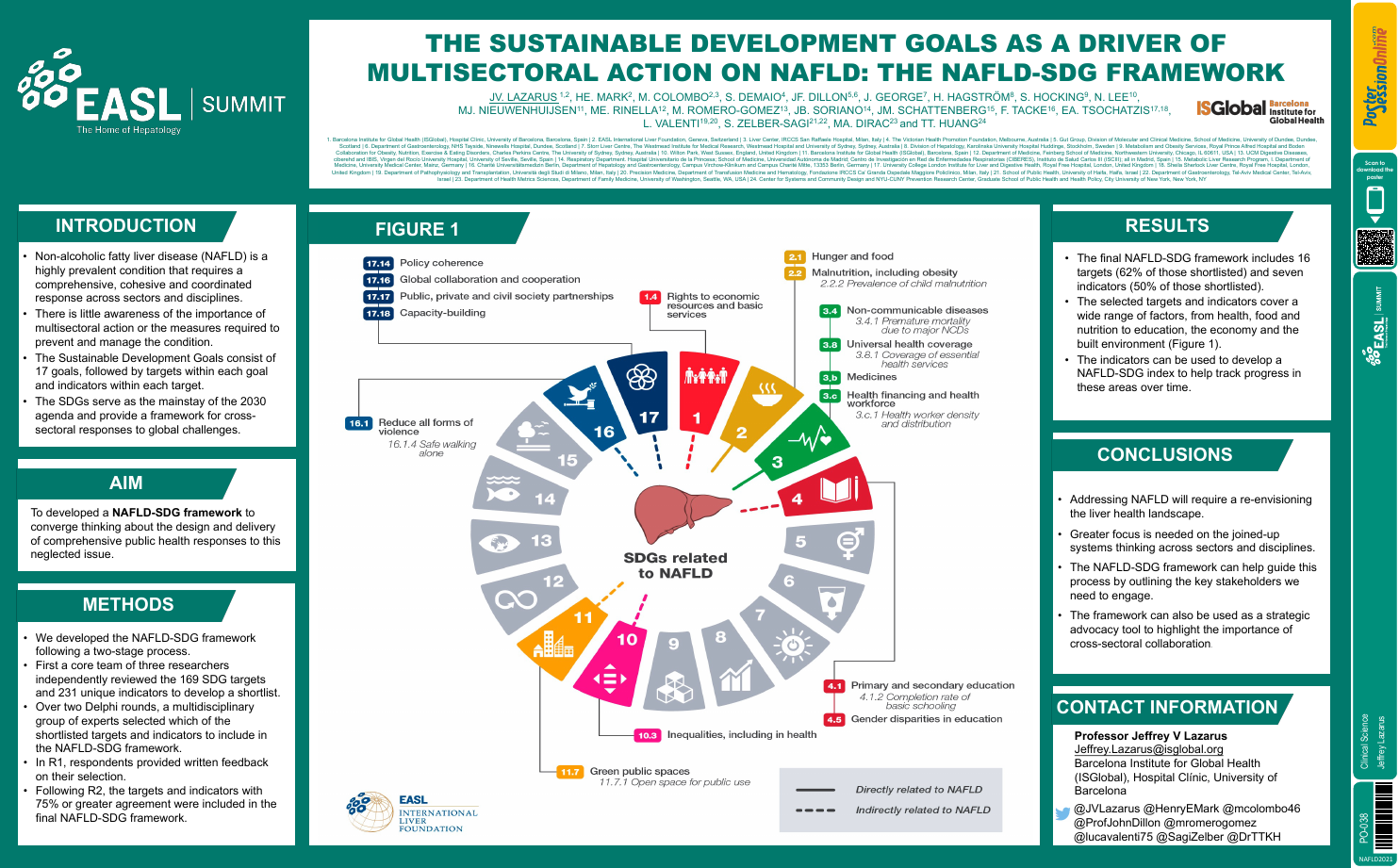 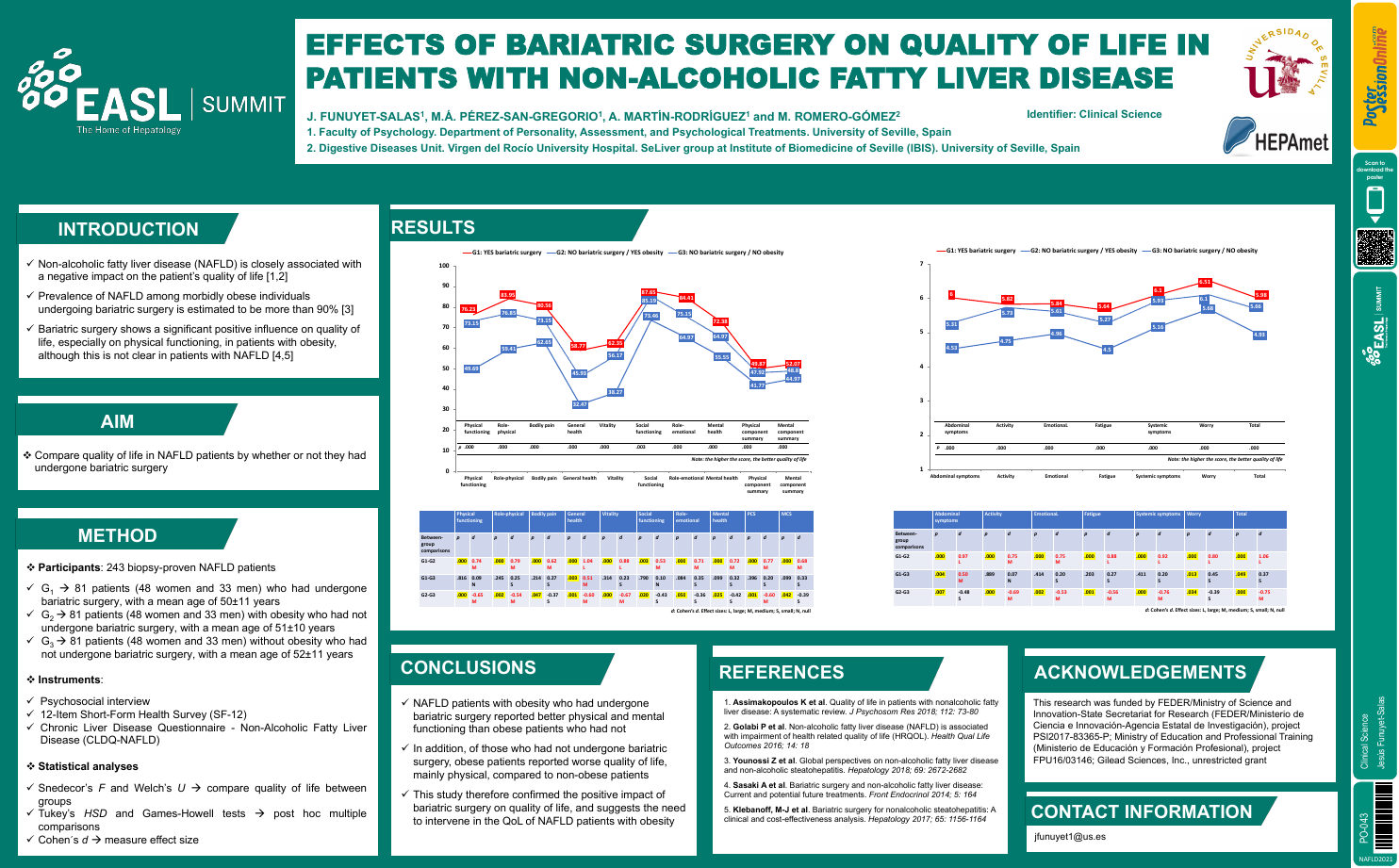 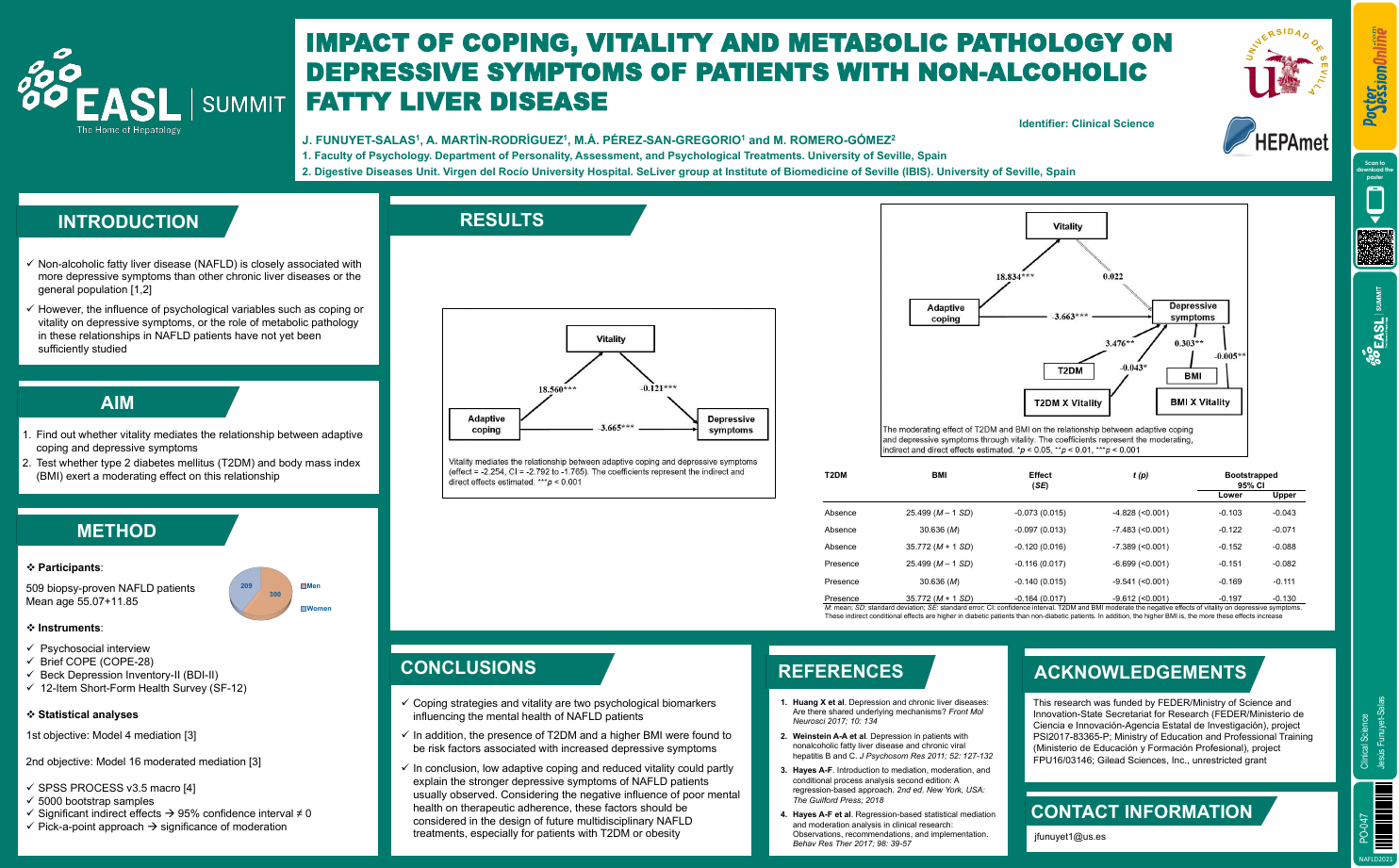 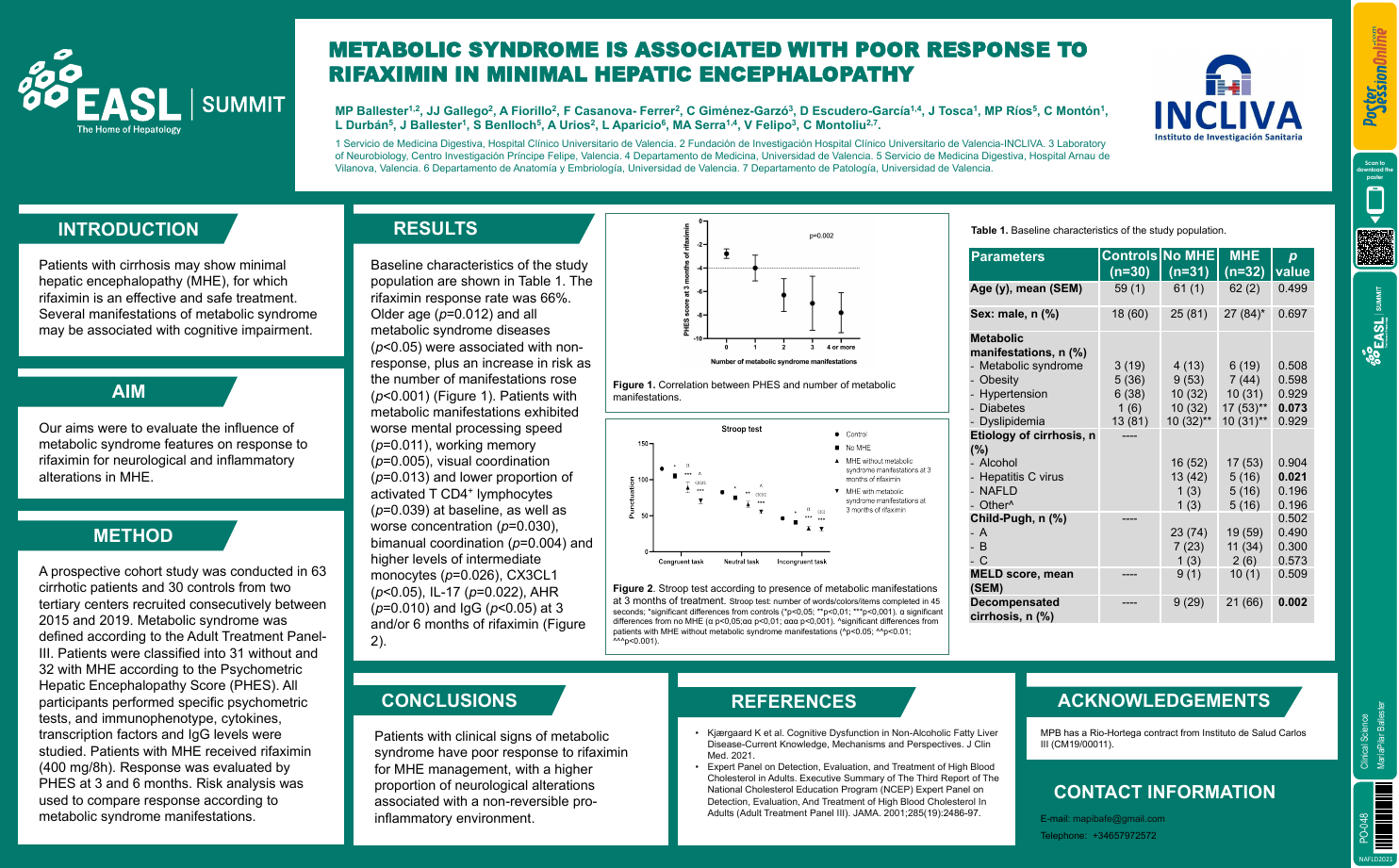 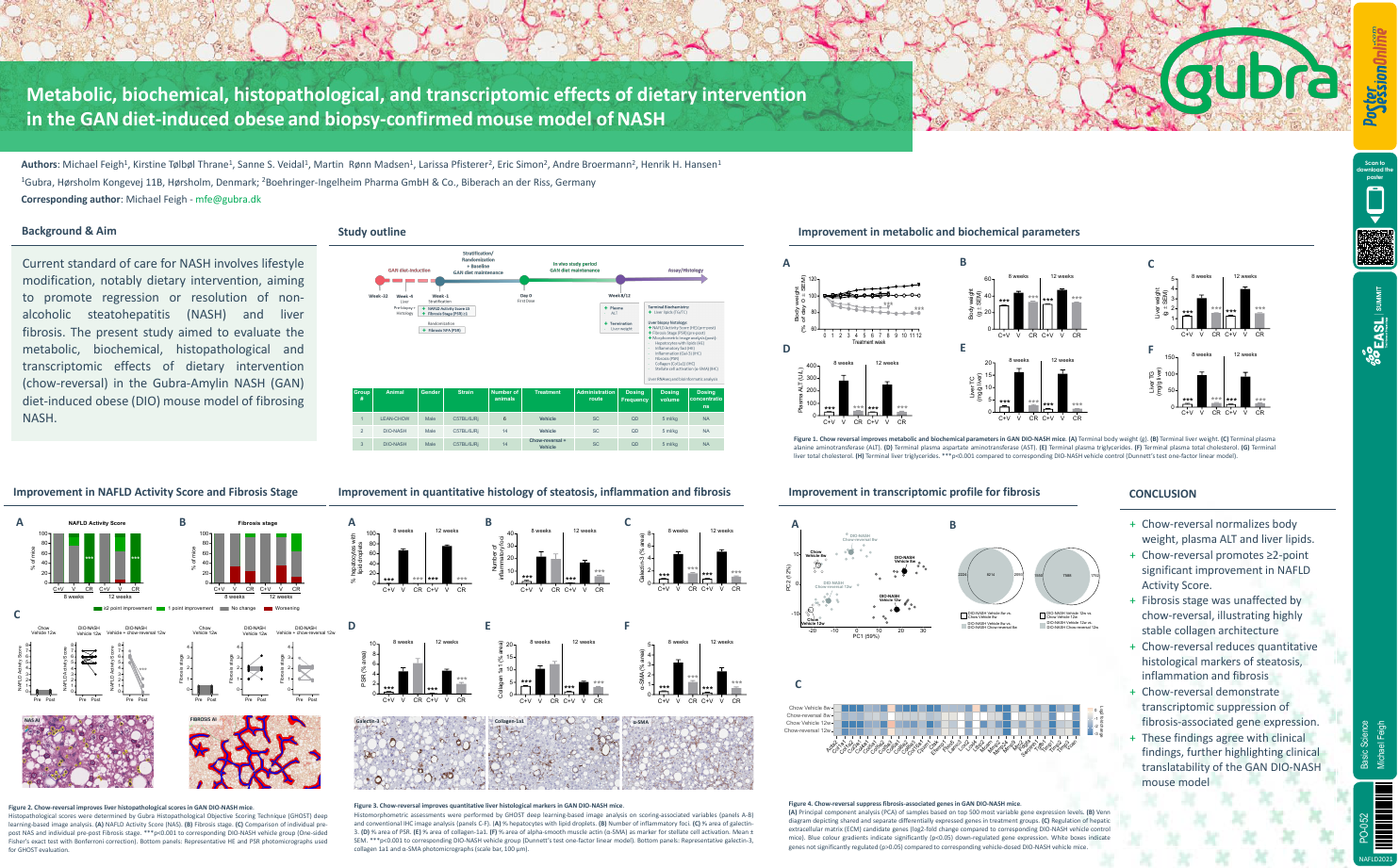 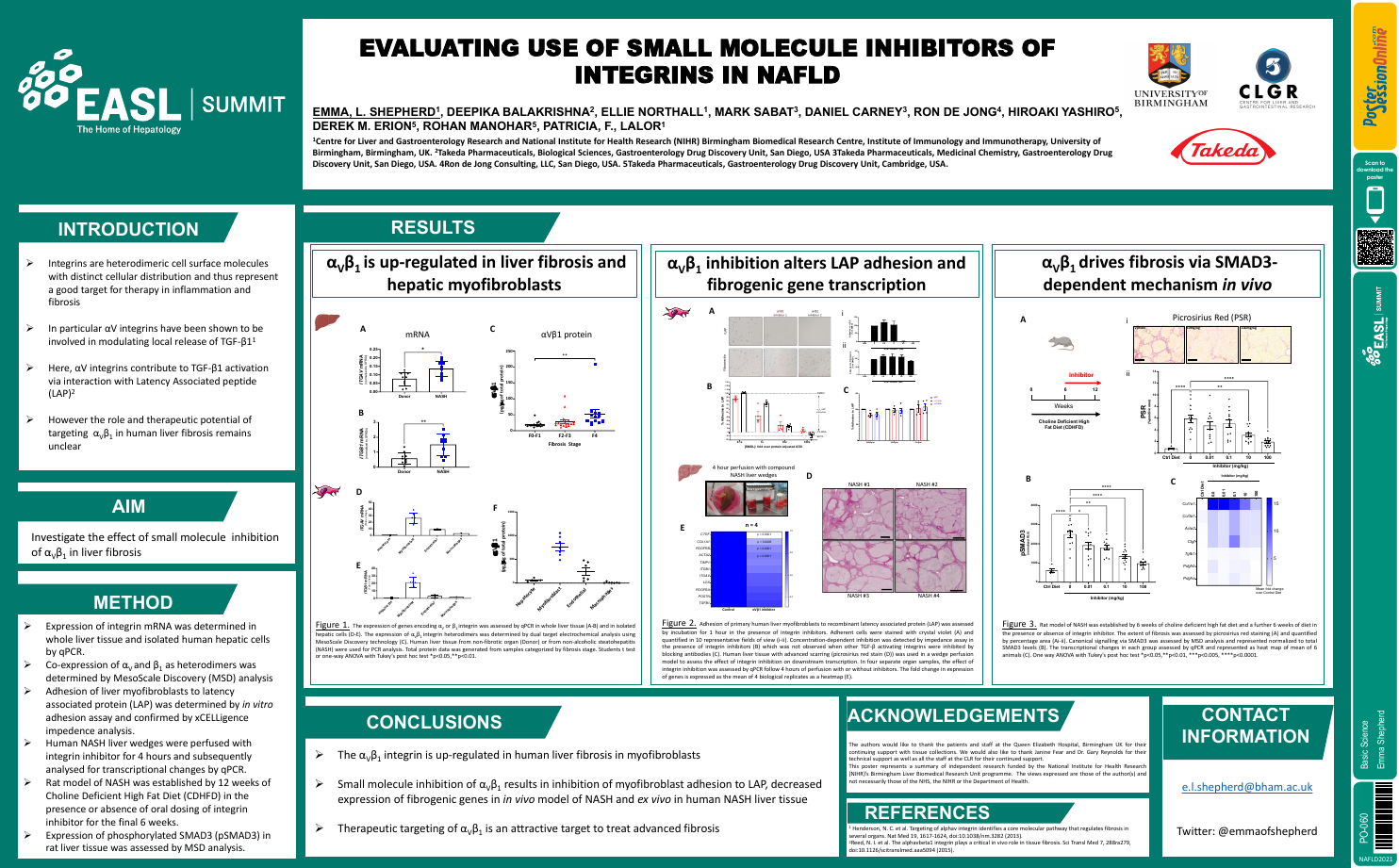 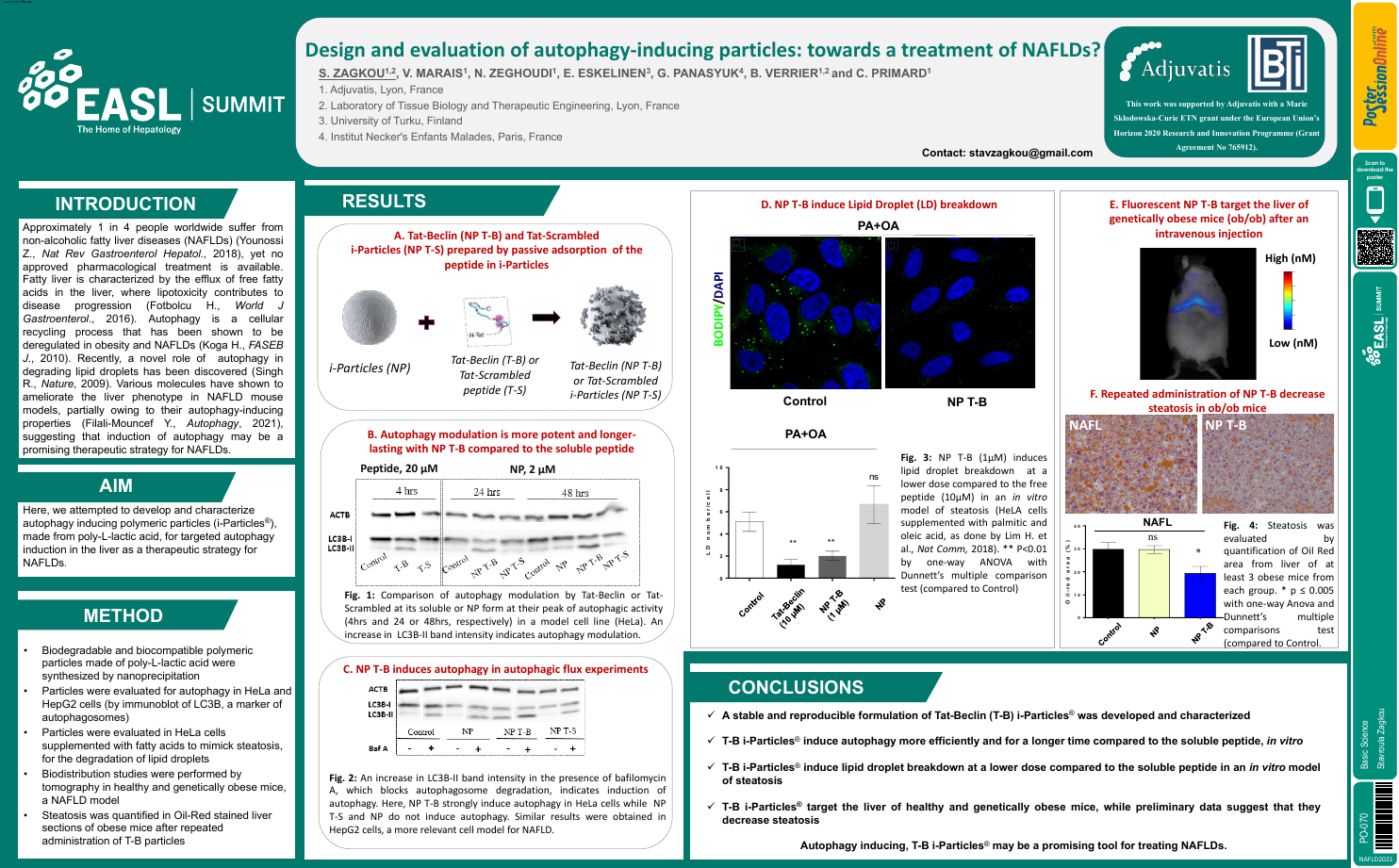 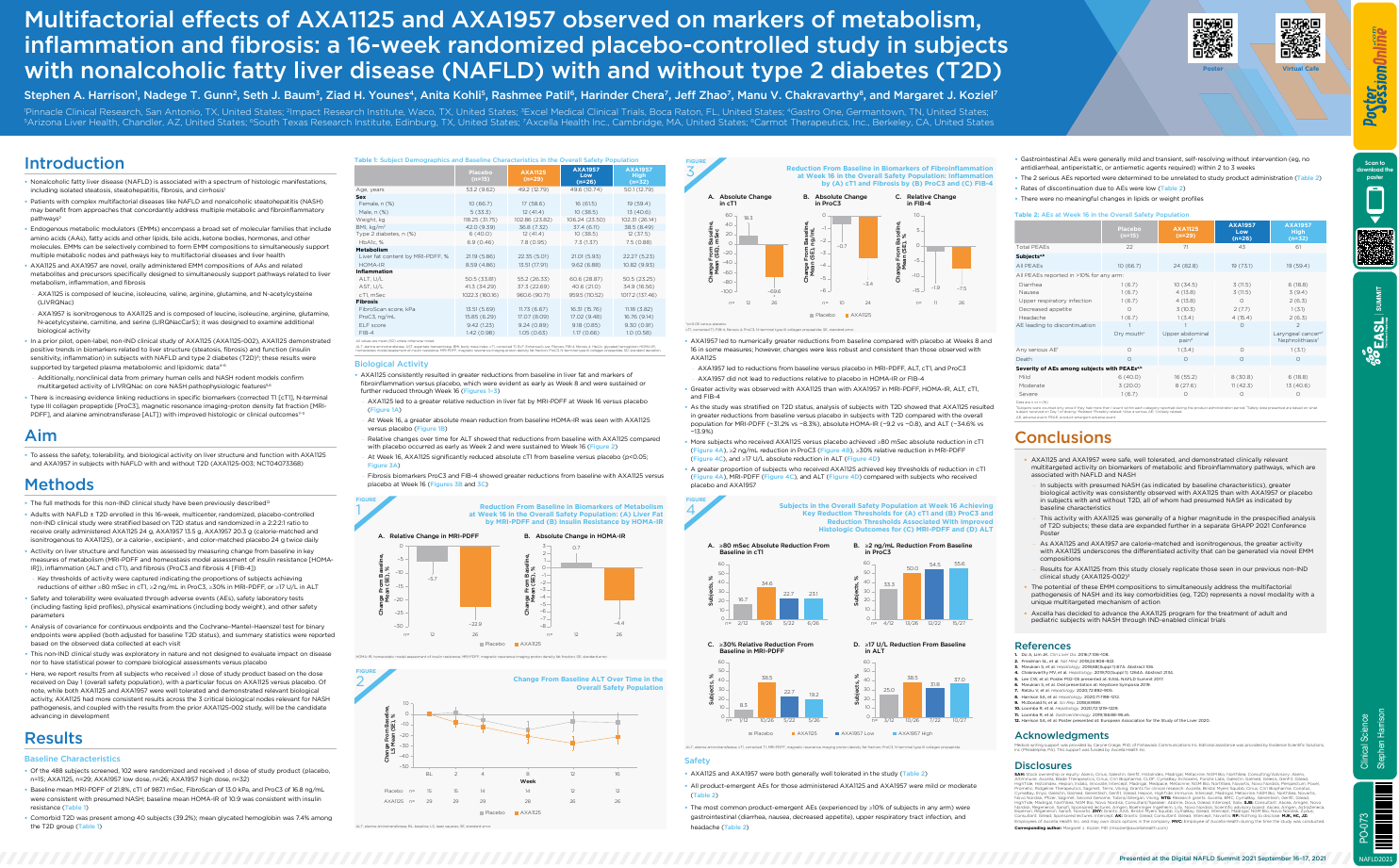 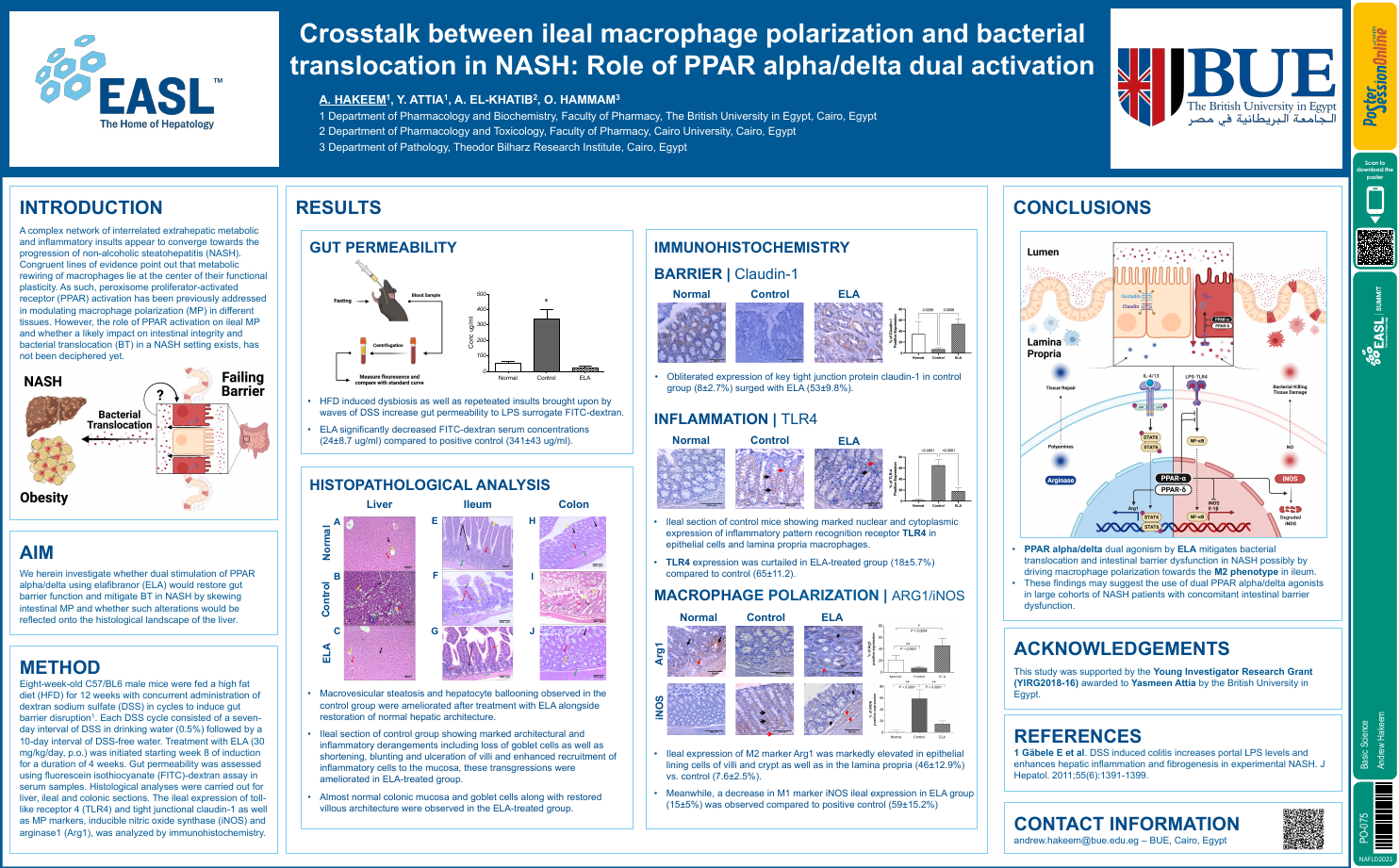 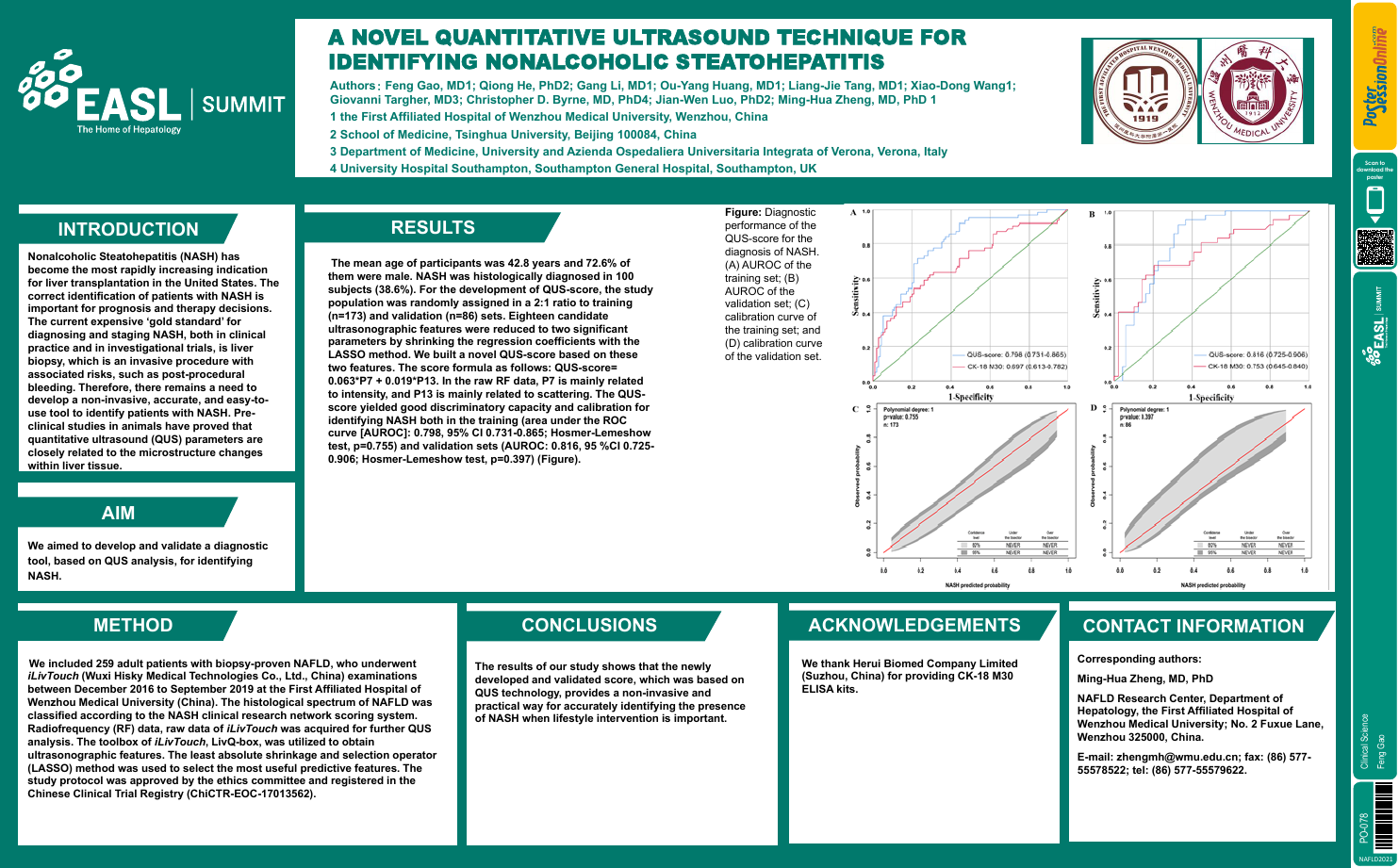 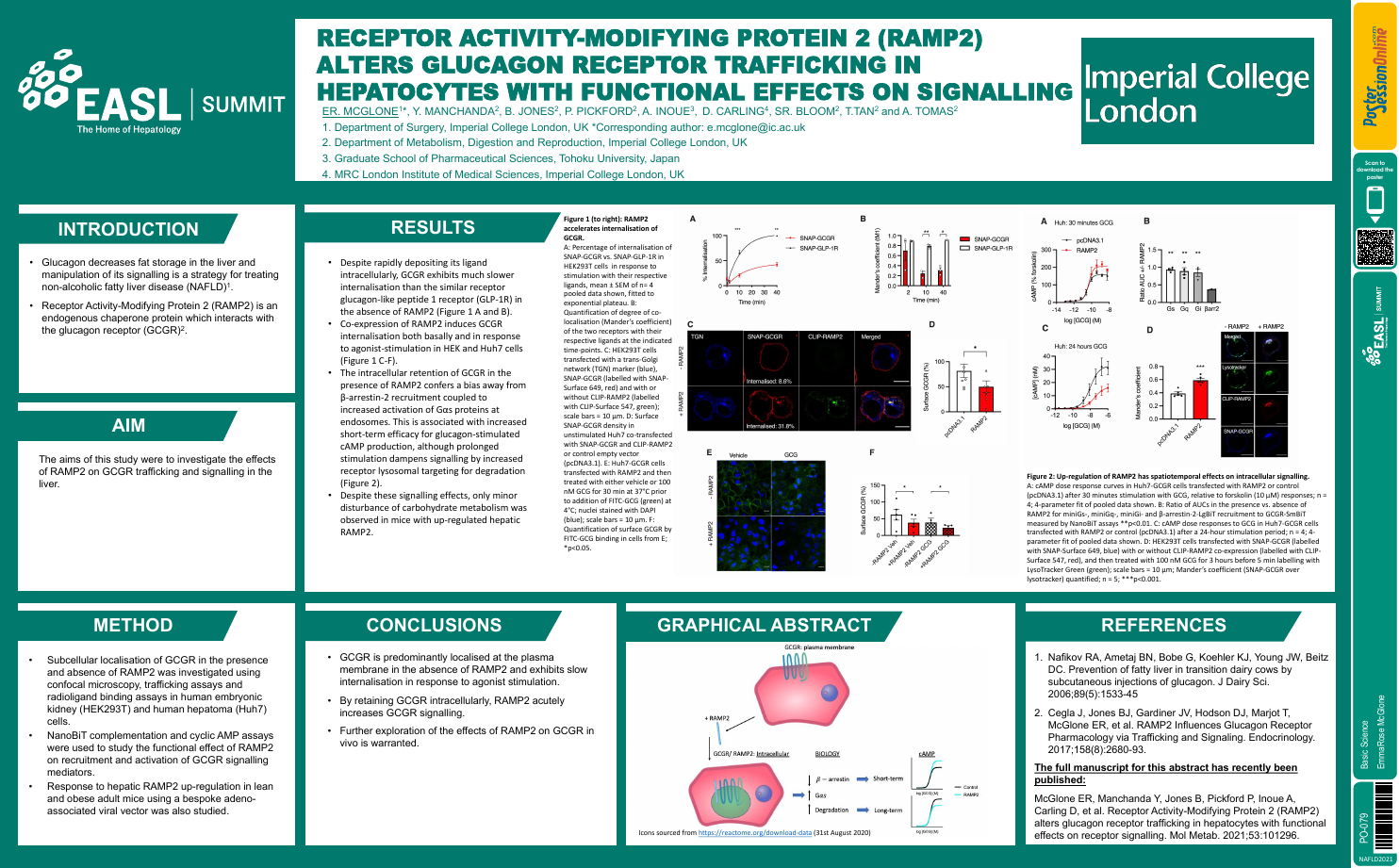 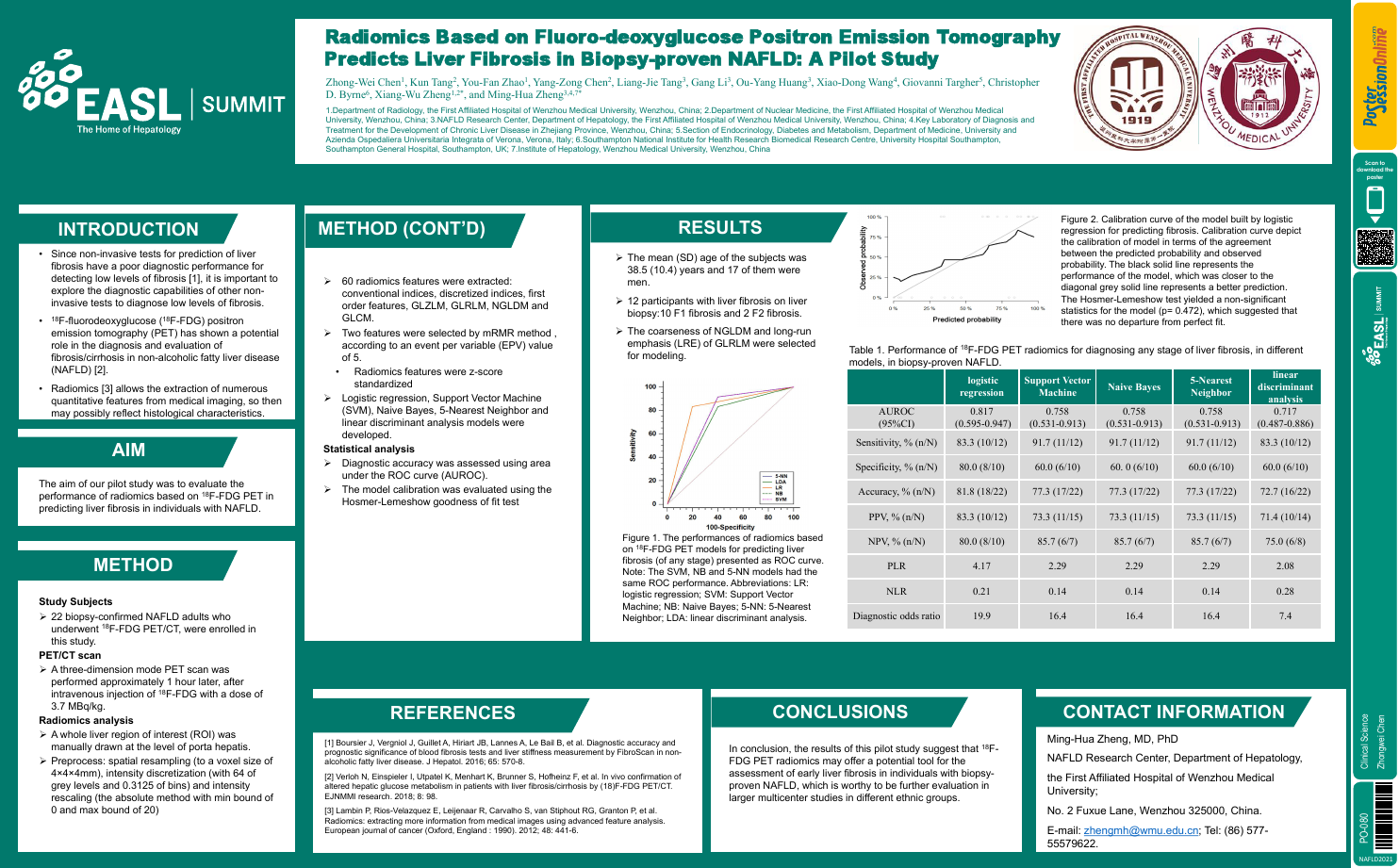 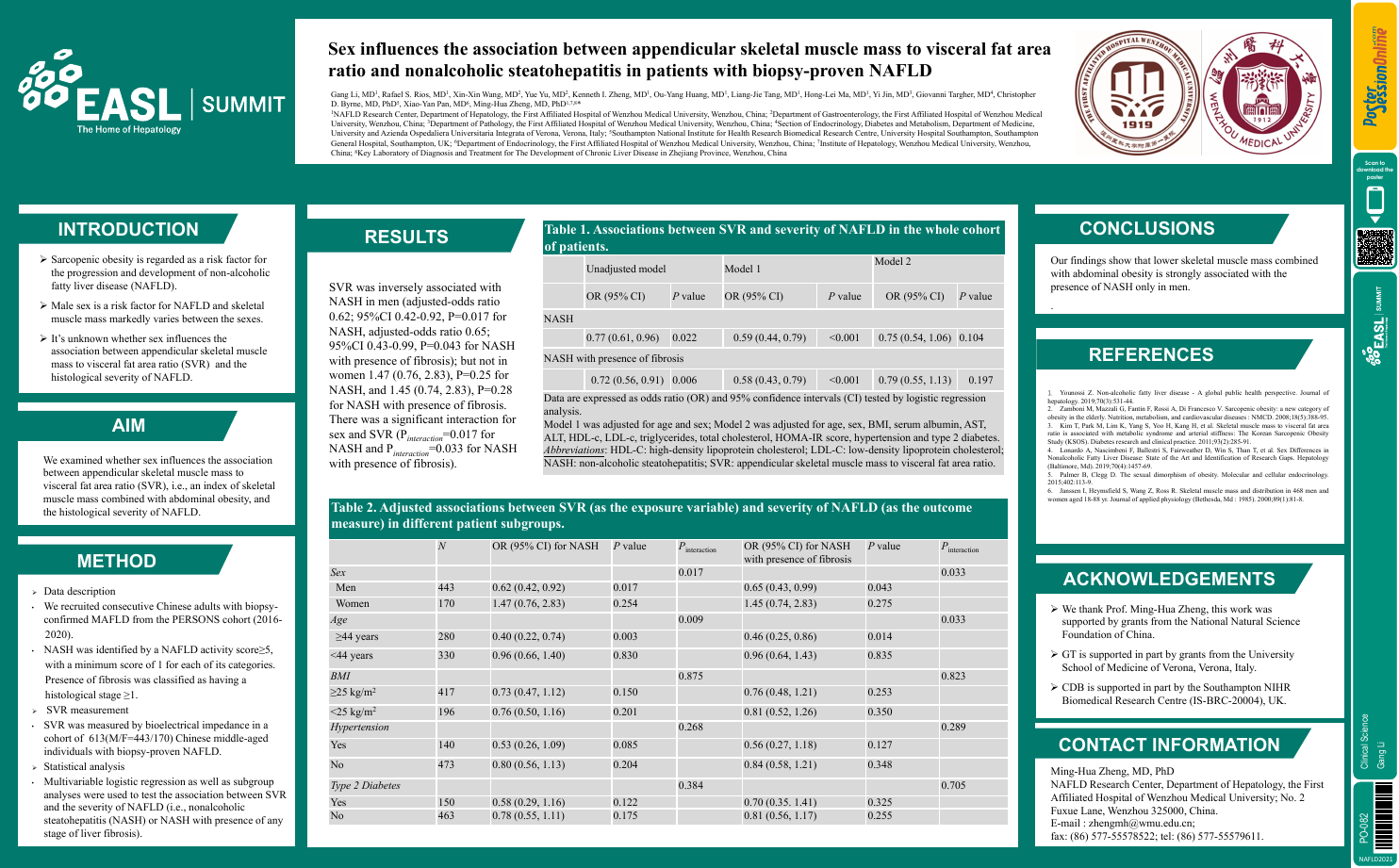 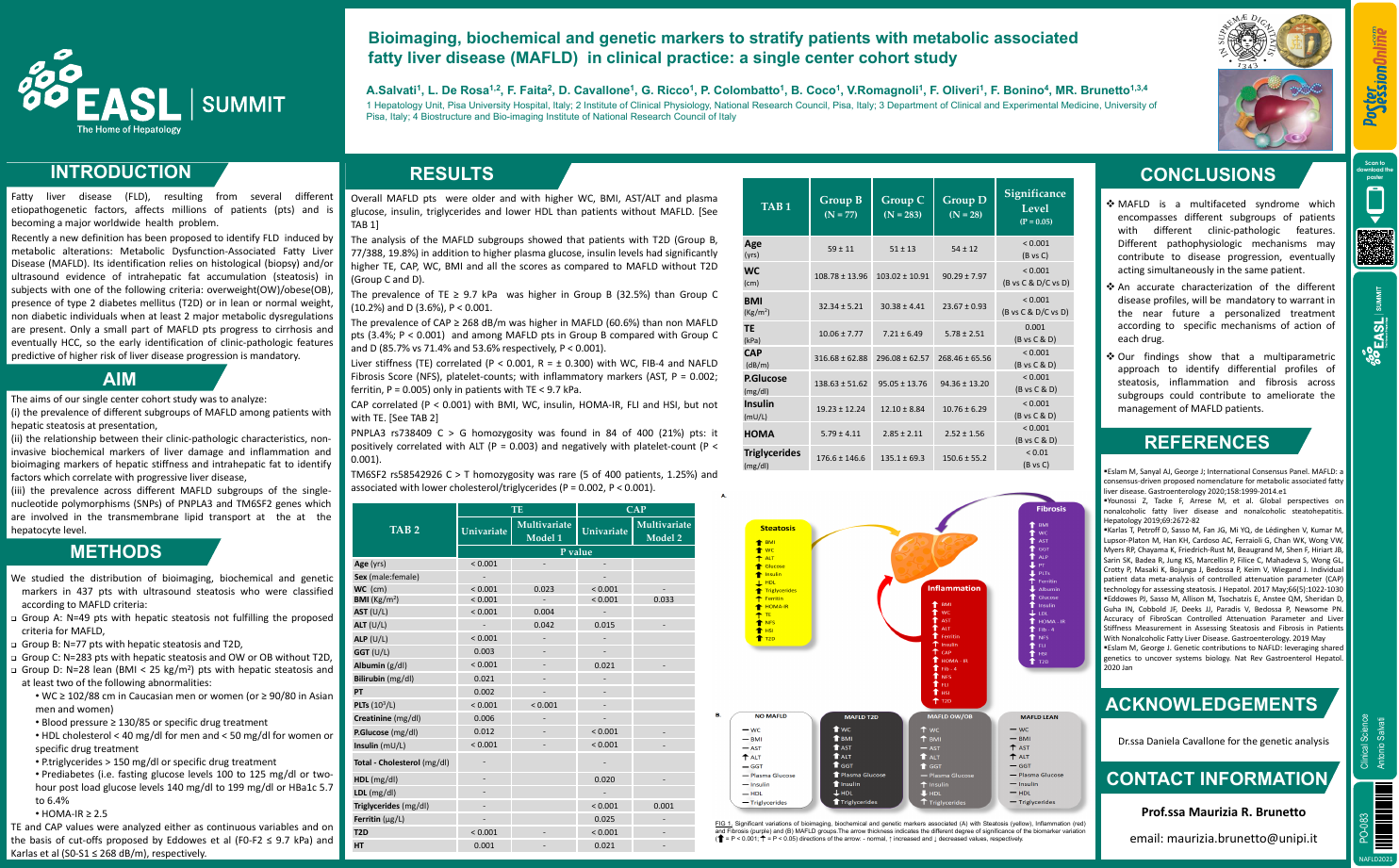 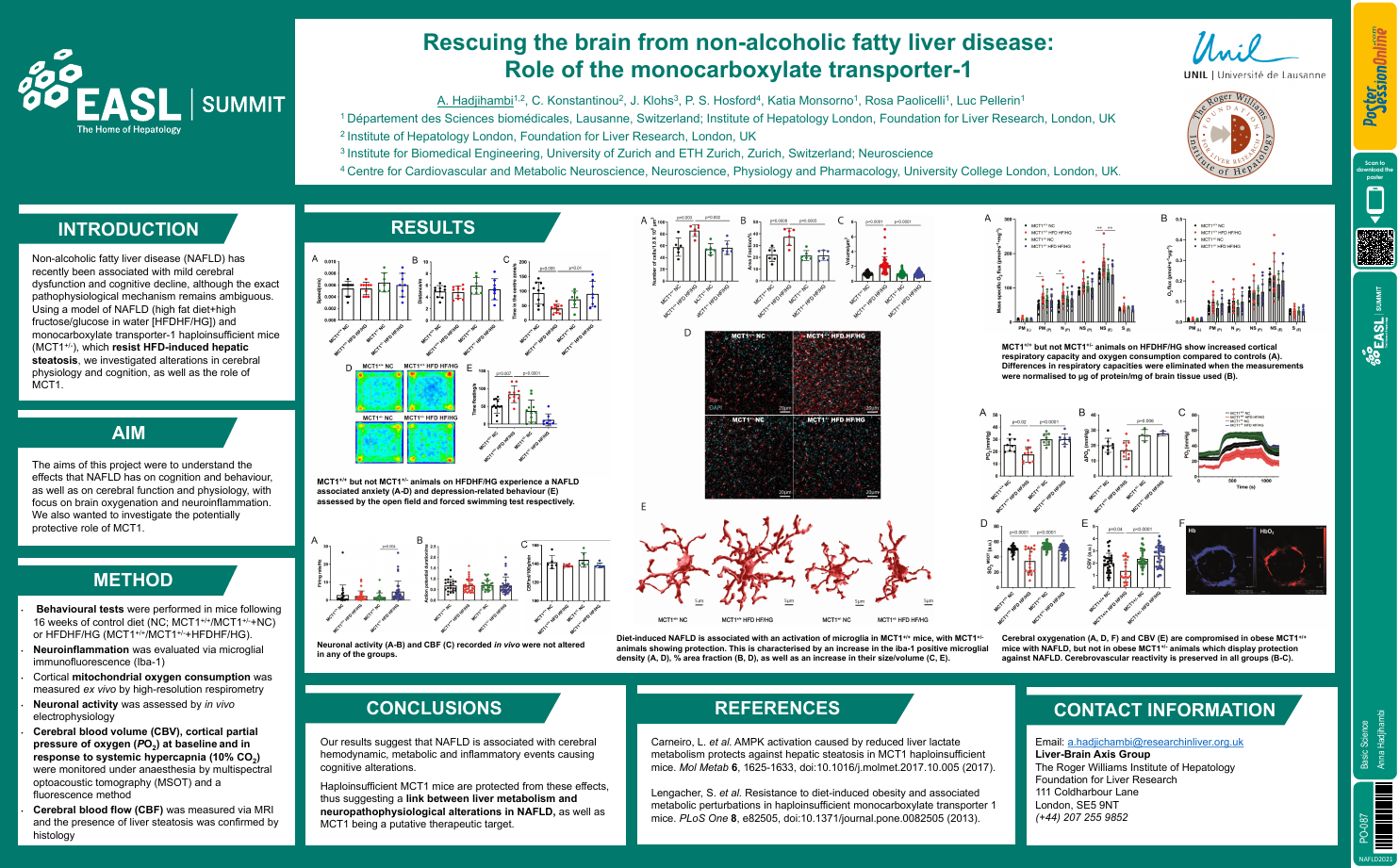 10-87 | 88-151 | 153-186 | 187-237 | 239-269 |
posters found | 93
Poster no.
Poster/abstract title
Author
Co-authors
Topics
Presentation date and time
INVITATION
With the intention of disseminating the knowledge and work developed by this scientific society, WE INVITE YOU TO REGISTER, you will receive information and recommendations from your colleagues about all the posters of this congress
Sign in
Login
Enter without regist.