EUROPEAN ASSOCIATION FOR THE STUDY OF THE LIVER

Translational research in viral hepatitis: Addressing the gaps for cure 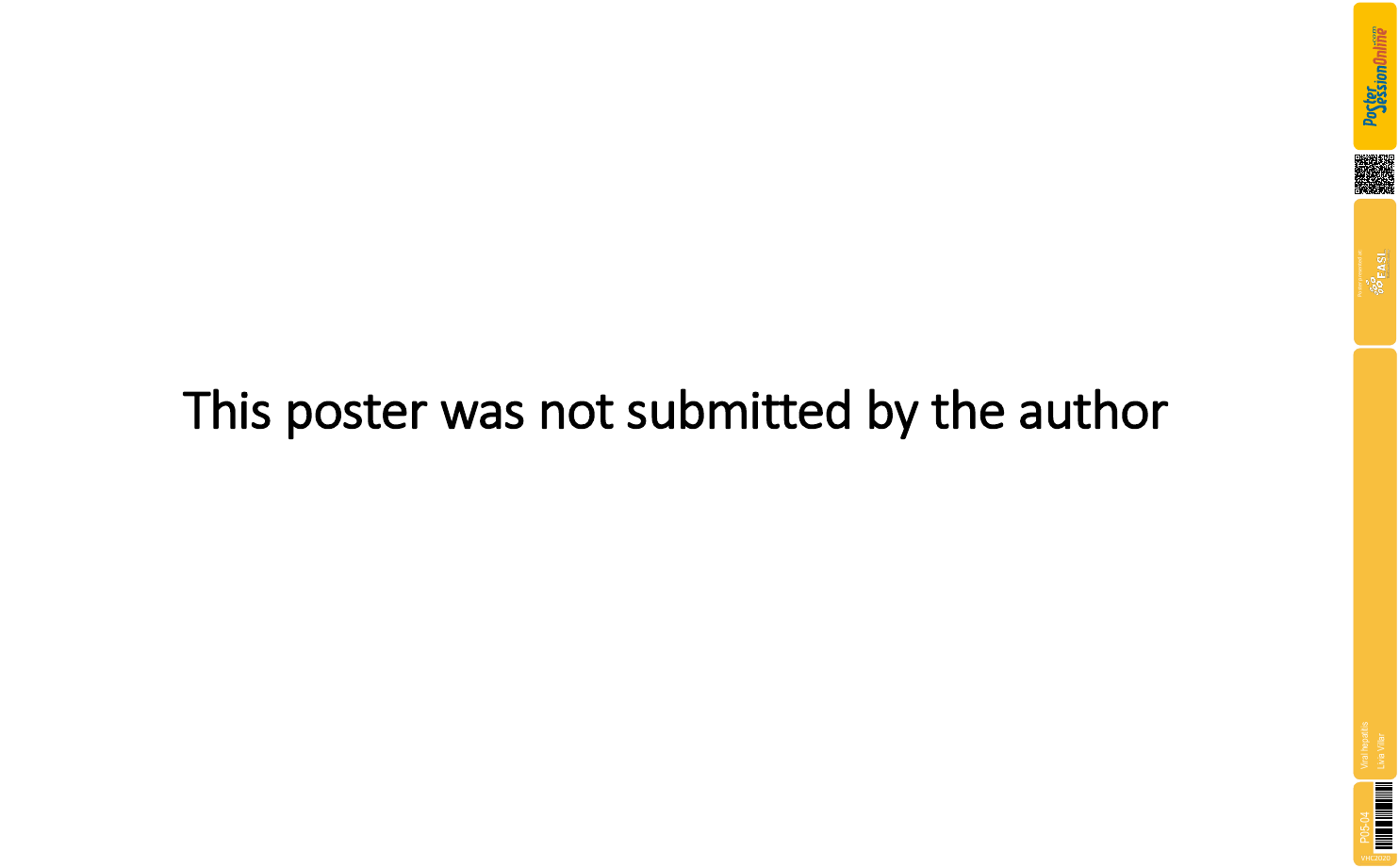 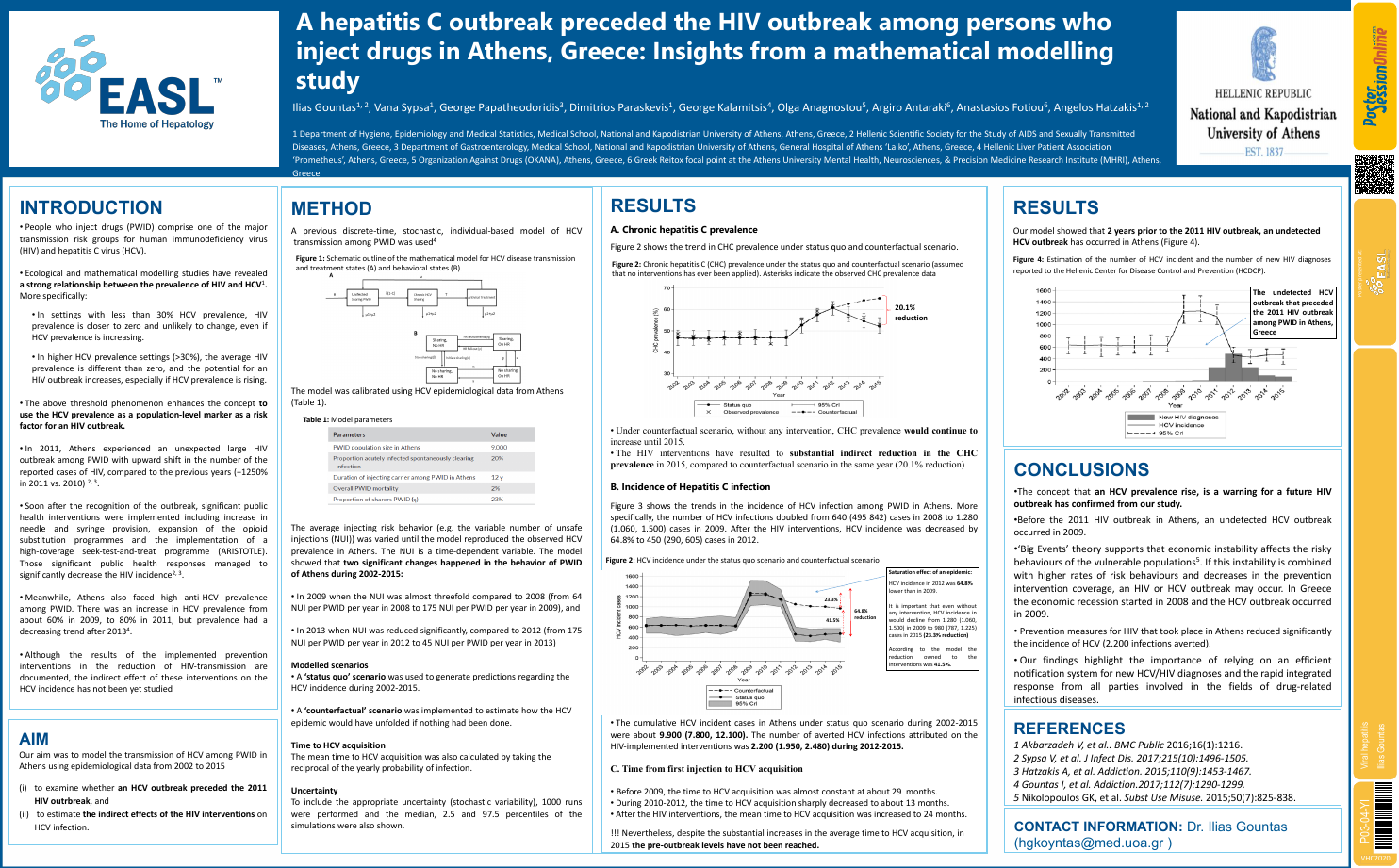 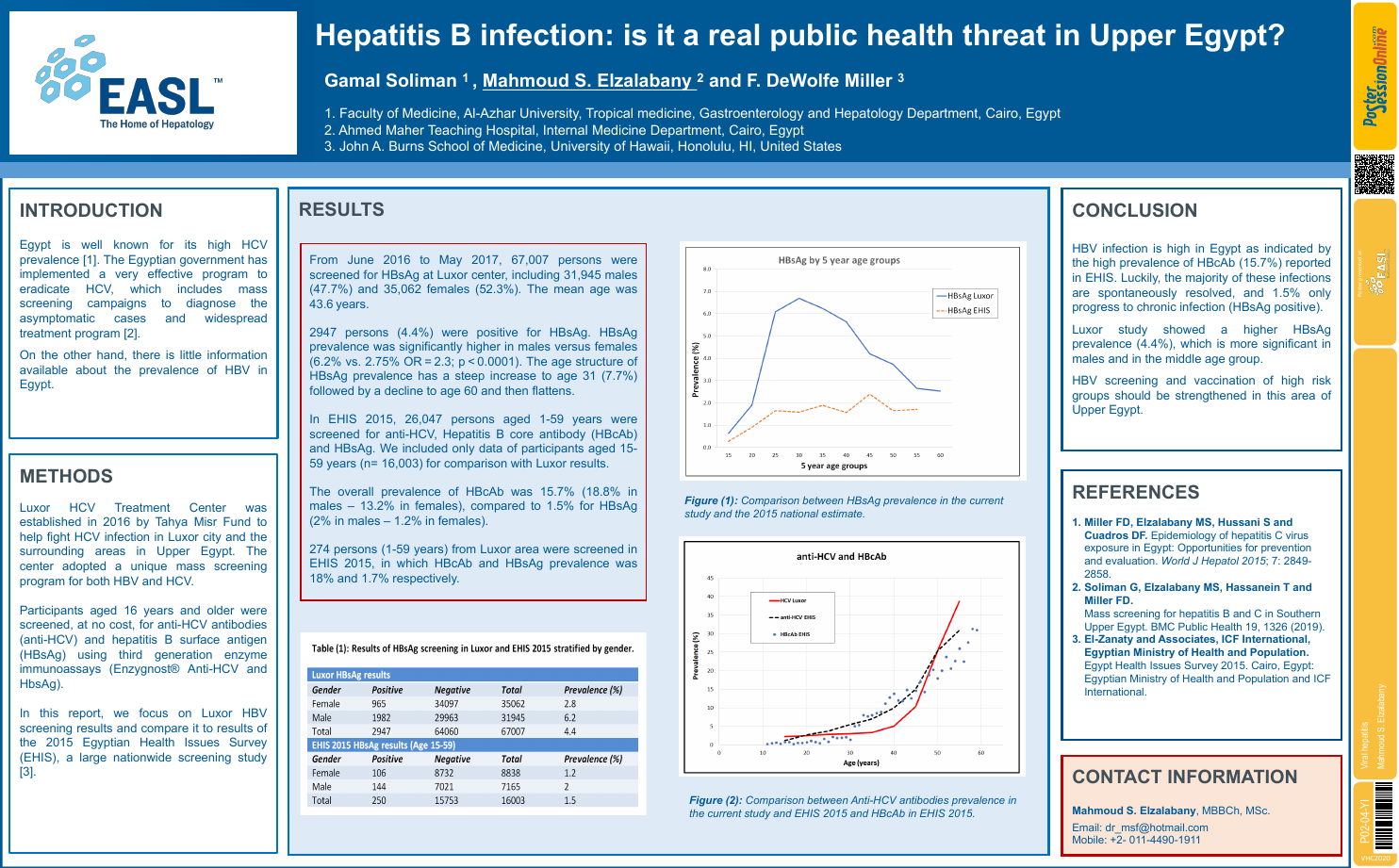 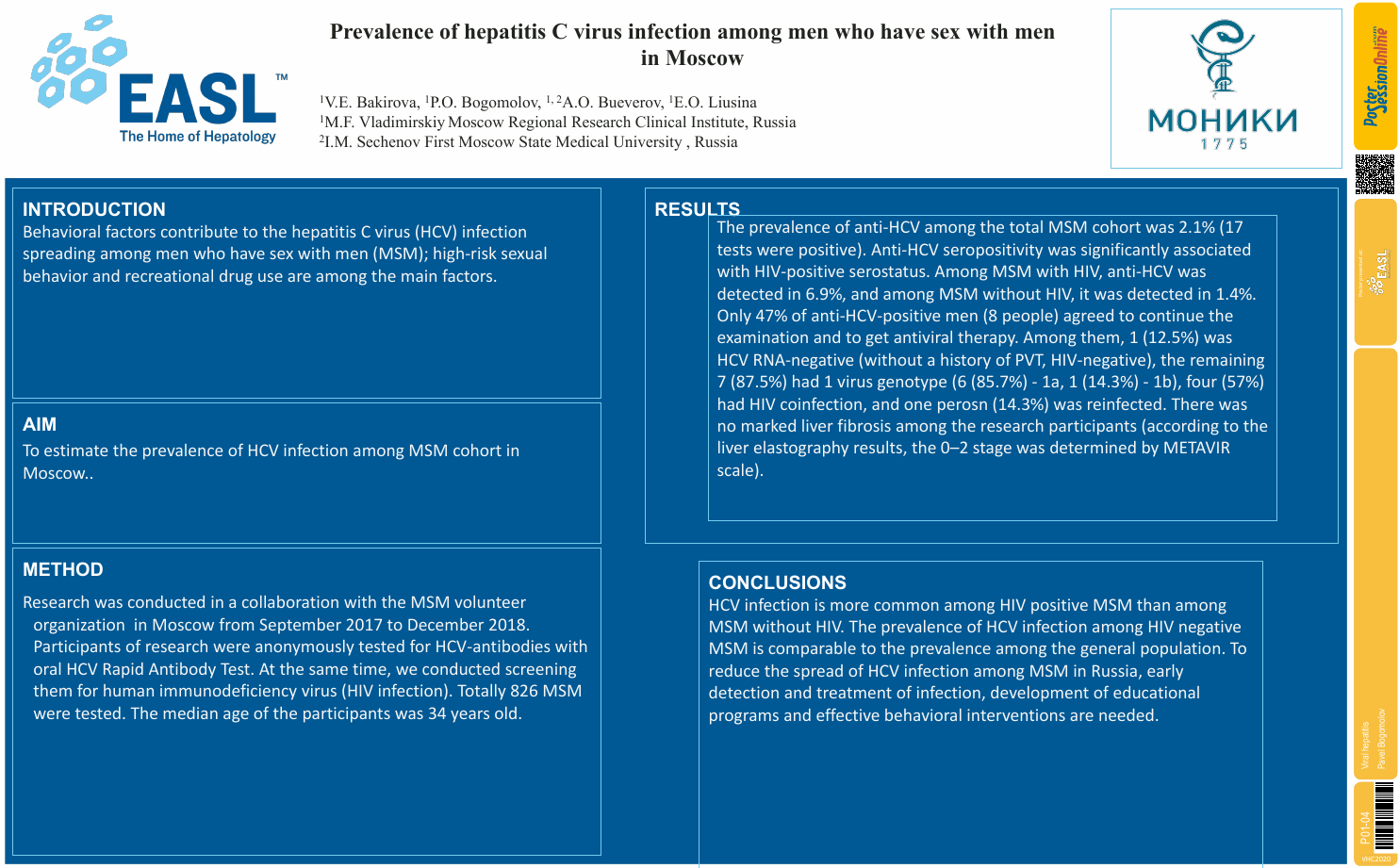 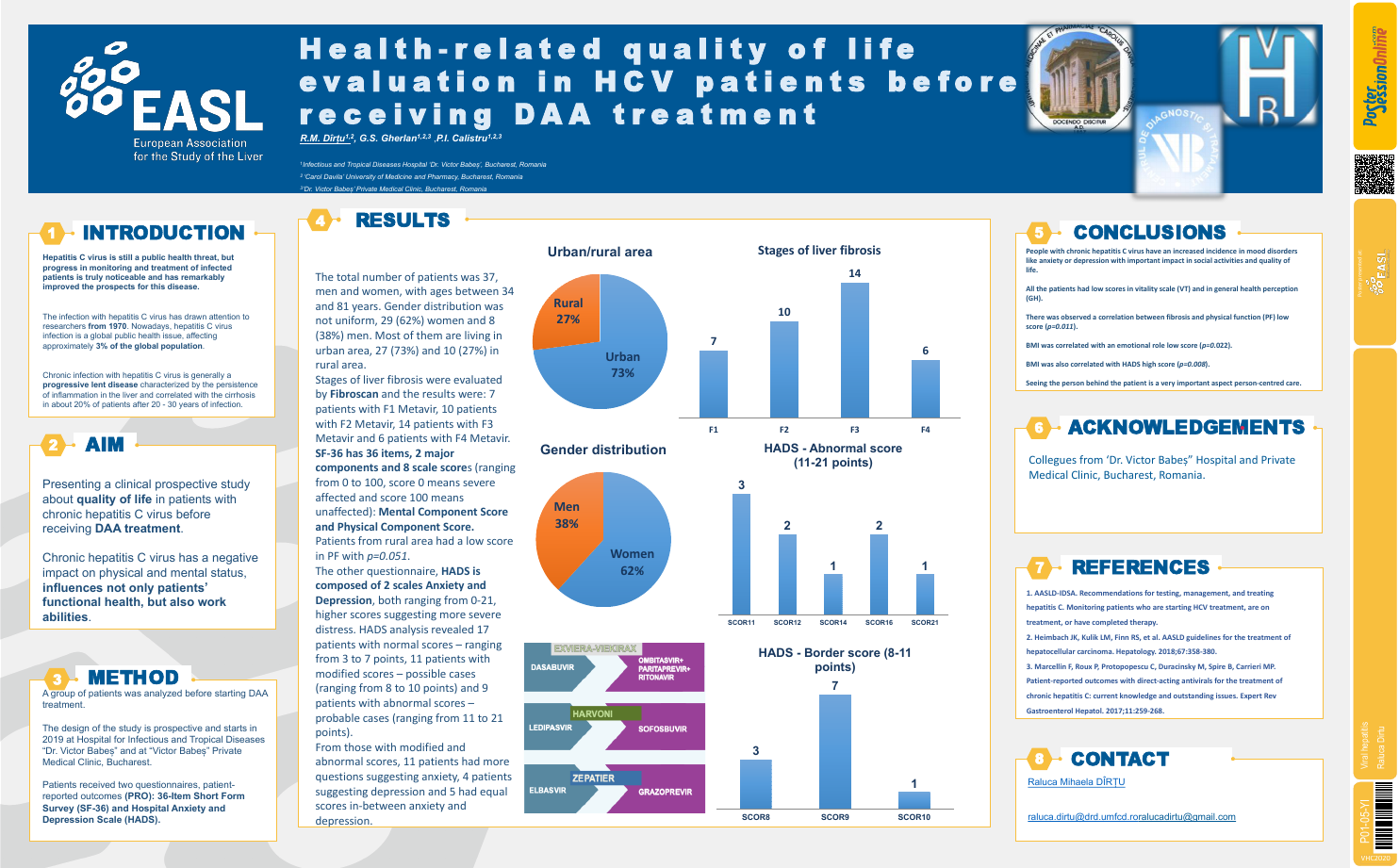 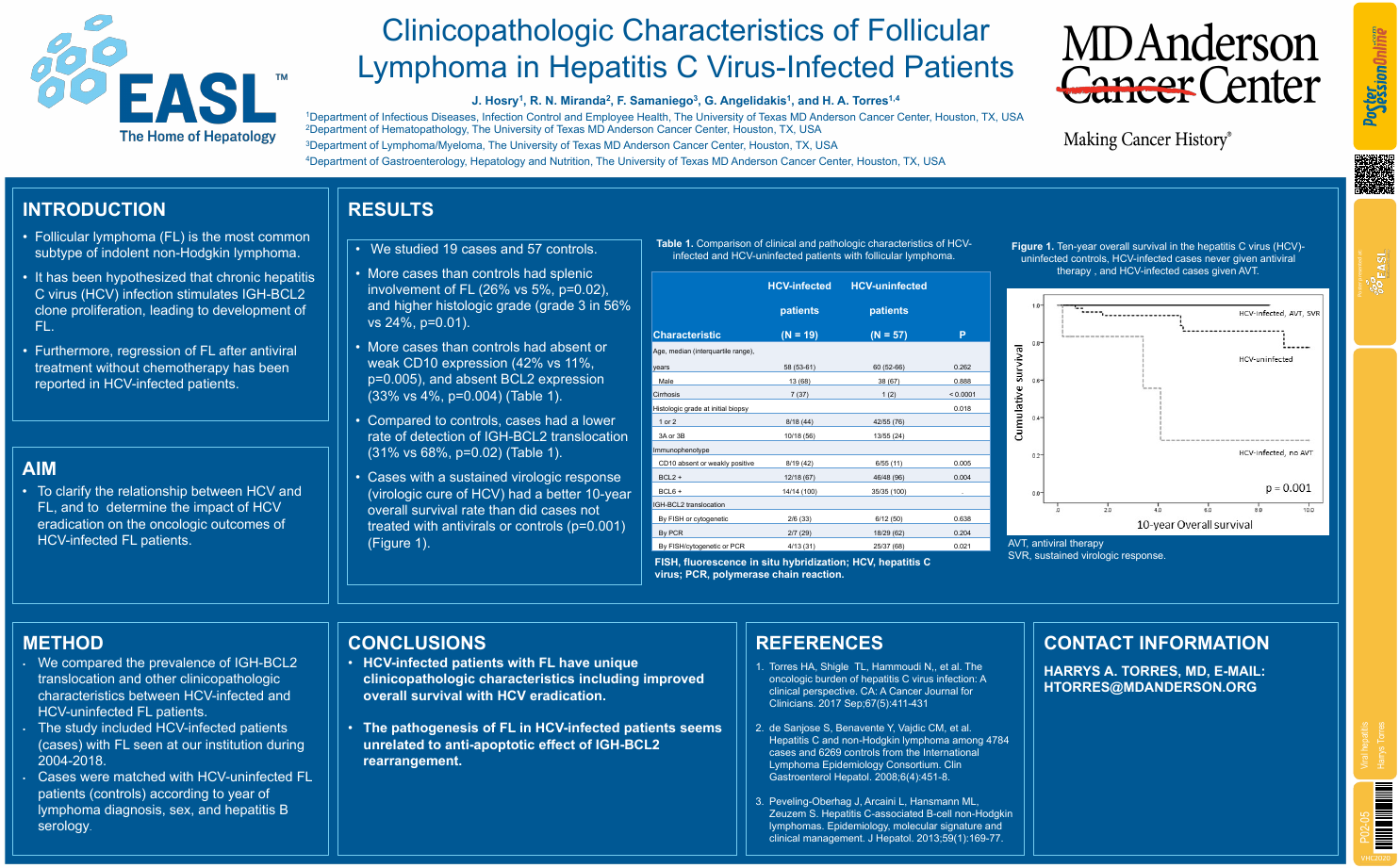 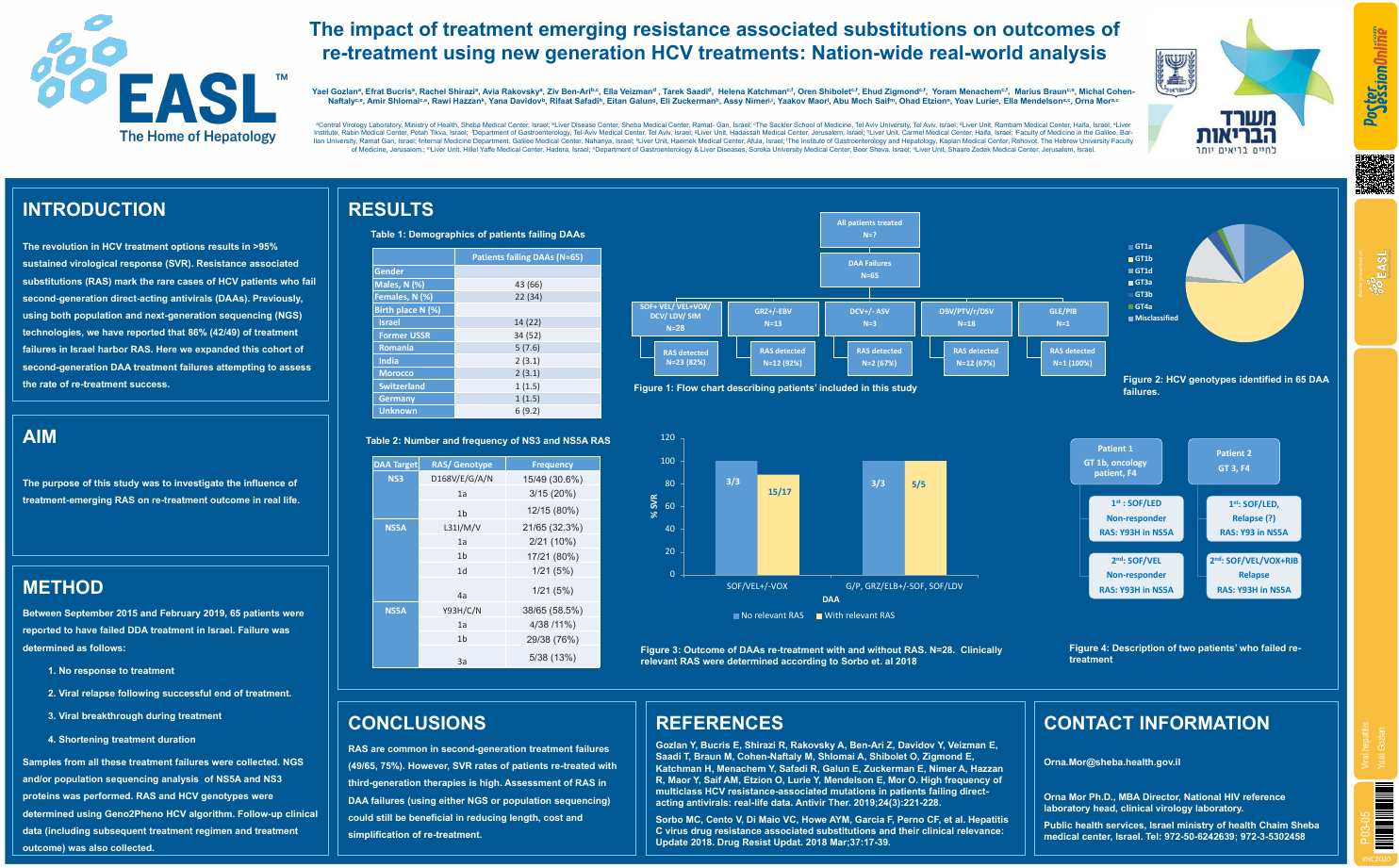 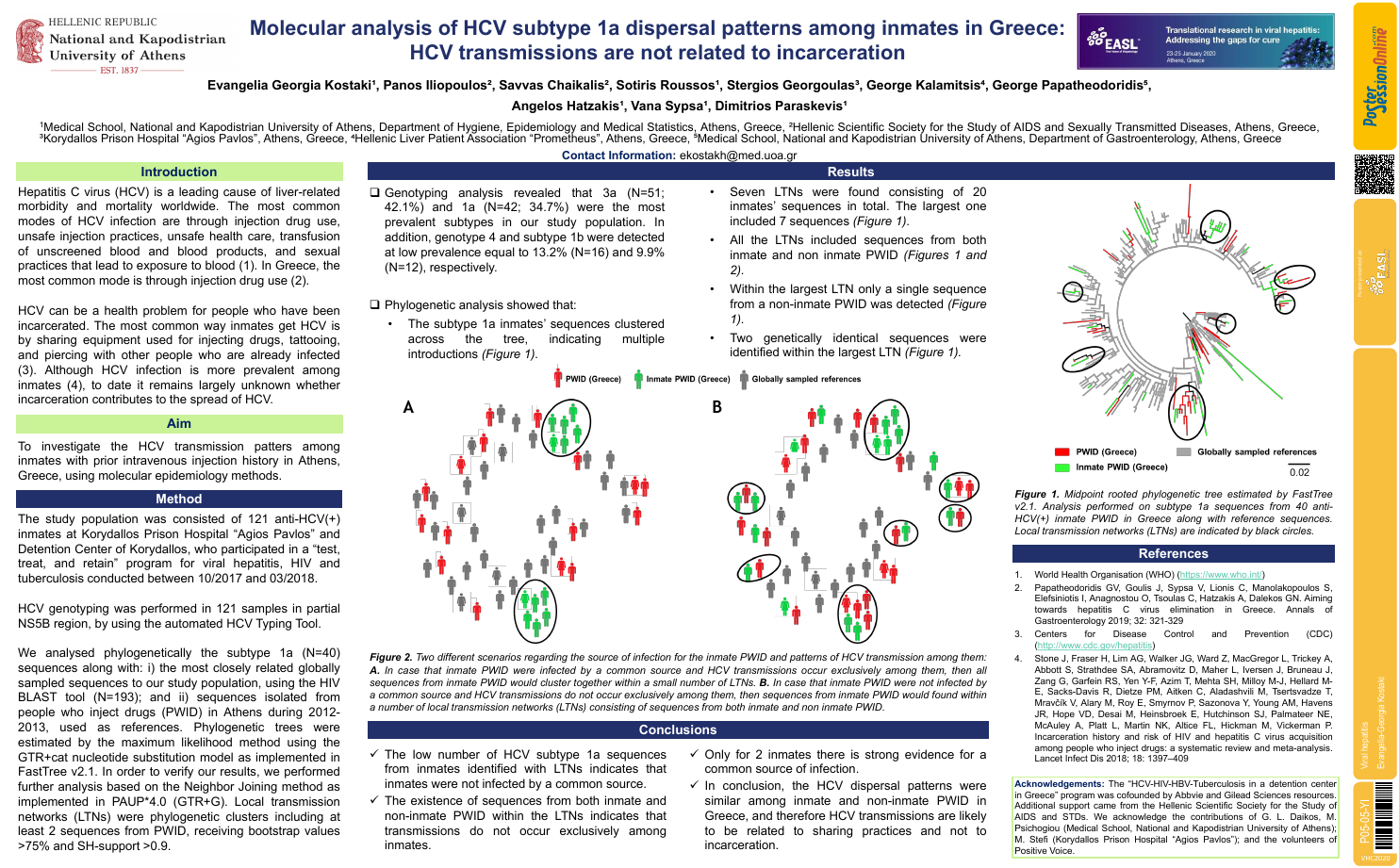 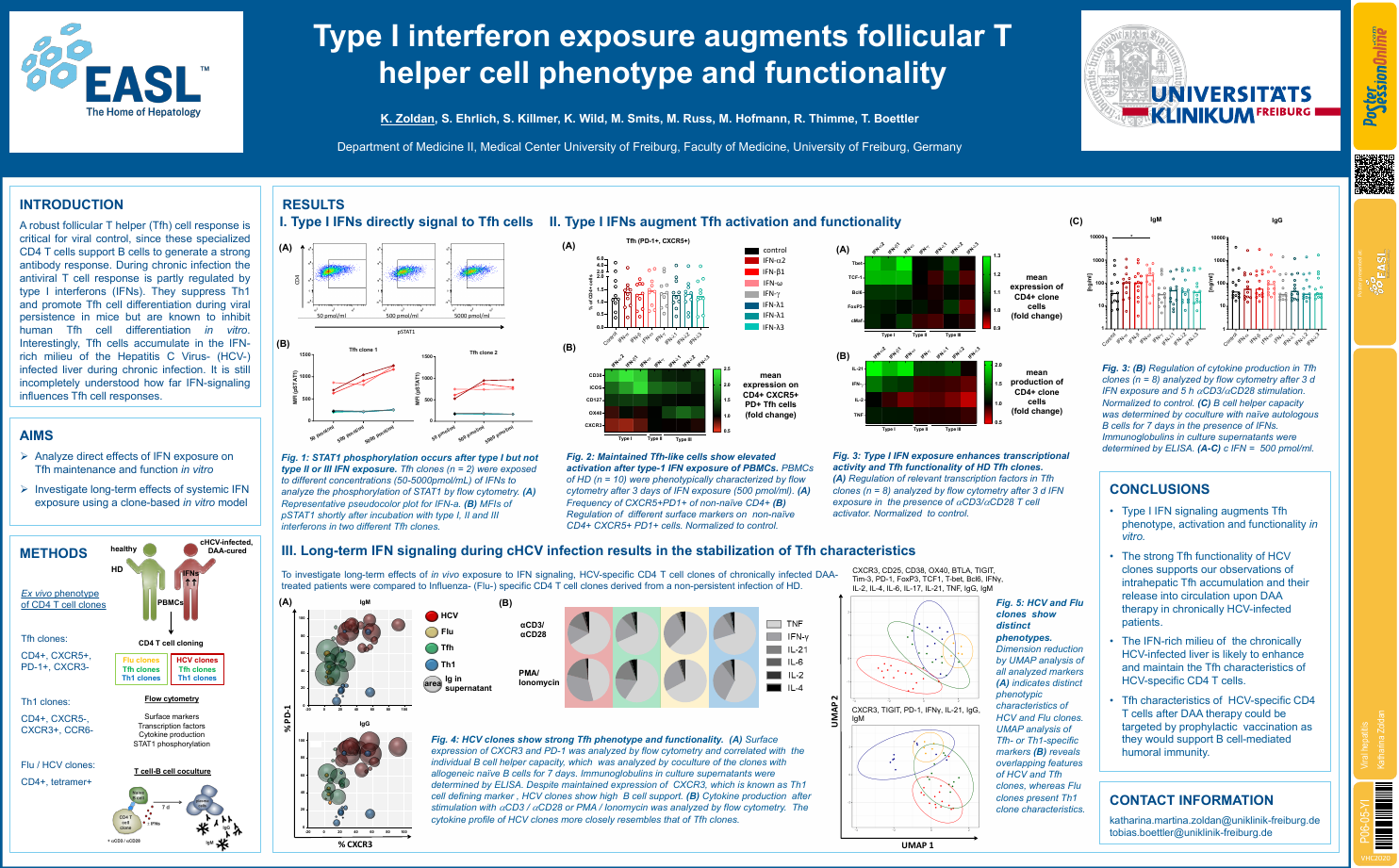 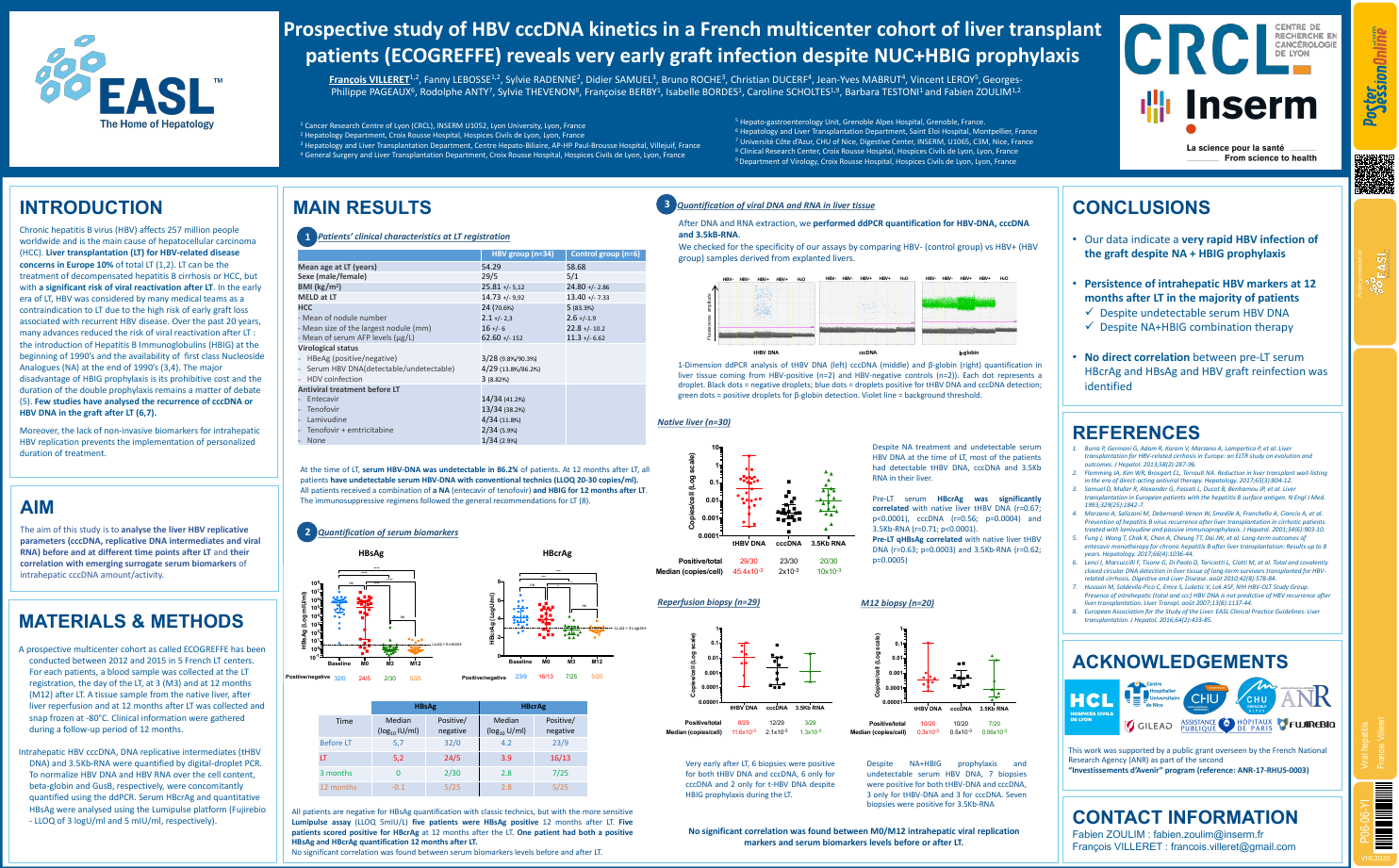